Home »Editorials » IMF’s advice to the US

IMF’s advice to the US 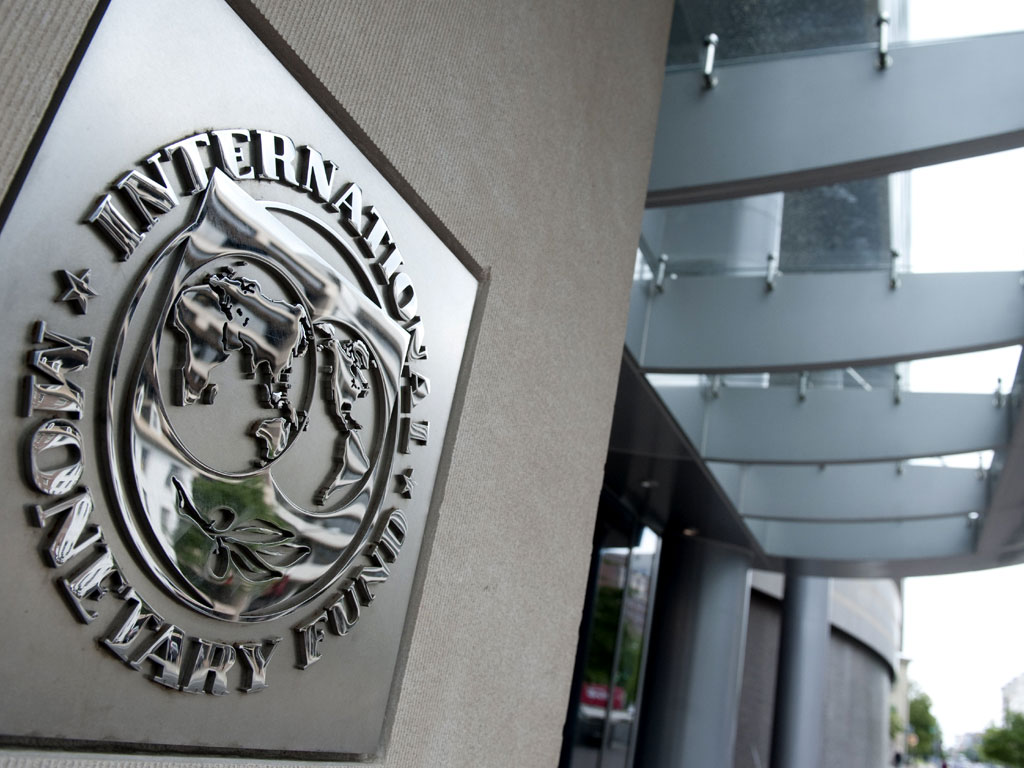 It is rare that the IMF advises the US economic authorities in a point-blank fashion. On 21st August, 2019, IMF's Chief economist, Gita Gopinath, in a blog titled "Taming the Currency Hype", however, chose to warn the US in an unusually blunt language that its tariffs on China or weakening its currency through interest rate cuts will not fix the trade deficit. Instead, the US policy moves will be counterproductive, won't achieve the desired results and will slow down the global economy. Higher tariffs were unlikely to reduce aggregate trade imbalances, as they would mainly divert trade to other countries. They were also likely to harm both domestic and global growth by sapping business confidence and investment while raising costs for producers and consumers. It was also stressed that monetary policy alone was not likely to induce large and persistent devaluations that are needed to bring the desired results, especially within a 12-month period. While the IMF has opted to give such an advice, the US President, Donald Trump, on the other hand, continues to show his displeasure, without any reservation, about the behaviour of China and the Federal Reserve. He makes no secret that China is still under the microscope so far as tariffs are concerned. About the Federal Reserve and recession, he reminded that "we are far from the recession if the Fed would do its job. I think it would have a tremendous spurt of growth." Trump also confirmed that he was considering some kind of tax cuts to boost the economy.

It seems that the IMF is increasingly worried about the trade tensions between China and the US and is now prepared to offer advice to the two parties in a more straightforward manner because of growing anxieties about the slowdown in the US as well as global growth which may trigger world recession and large-scale unemployment. In fact, it is not only the IMF but some other US internal sources which also suggest such a possibility. For instance, the nonpartisan Congressional Budget Office (CBO) also warned on 21st August, 2019 that US tariffs were slowing down the economy and cutting household incomes at a time when Donald Trump was heading towards a 2020 election showdown with Democrats. Changes in foreign trade policies since January, 2018 would reduce US GDP by 0.3 percent from what it would have been otherwise by 2020. It was also predicted that the trade policy would reduce real income for the average US household by 0.4 percent or dollar 580. Such an adverse impact contradicts the White House claims that the US trade war with China had no damaging effect on the US economy. President Trump's insistence on interest rate cuts may accelerate the growth rate of the economy somewhat but could lead to outflows of funds in search of higher returns (on a net basis) and further worsen the US external sector situation, adversely affecting value of currency. Nonetheless, the relationship between a weaker currency and expansion in exports is somewhat unique in the US case because many products are priced in US dollars on the global marketplace. For instance, a stronger US currency had a nominal impact thus far on the dollar prices Chinese exporters receive because of dollar invoicing. In any case, as the trade war is slowing down global growth and impacting the US economy, President Trump is becoming more offensive in his attacks on the Fed and China because he has a different view which is not entirely baseless. Ordinary US citizens as well as policymakers are tired of the huge imbalances in trade with China and would like the President to take a tough line against the former 'Middle Kingdom' to reduce this imbalance by undertaking appropriate measures. As such, it could also be a popular political slogan. The trade war is likely to escalate further as the US President had asked the US companies on 23rd August, 2019 to leave China after Beijing unveiled retaliatory tariffs of dollar 75 billion on US goods.

A question could be asked as to why the IMF has not censured China about the huge gap in the merchandise trade between China and the US. The IMF chief economist has obviously refrained from criticising China in her blog because the IMF authorities continue to do so at various other forums for the sake of easing tensions between the two countries in order to maximize world trade and growth. There is also a lesson or two for the Pak authorities from the US attitude and Gita Gopinath's blog. Firstly, Pakistan must continue to make efforts within the available forums and by some measures to reduce the large trade deficit with China. Of course, Pakistan has negotiated with China for doing the needful but this is not enough. And secondly, many in Pakistan are concerned about the futility of depreciating the rupee for expanding exports. The blog clearly refers to the evidence that results of a devaluation are generally apparent after a period of about 12 months.