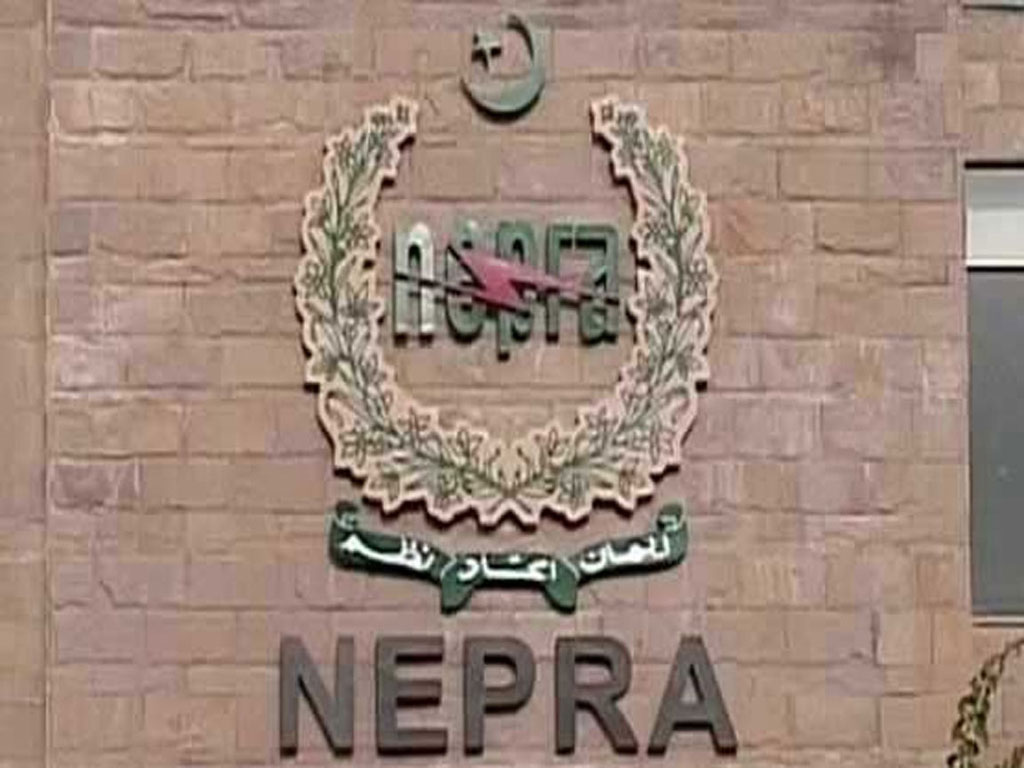 The present dispensation often blames the previous government for most of the ills of the economy. Commenting on the latest hike in power tariff, Federal Minister of Power, Omar Ayub Khan, has reiterated that the increase in power tariff by 83 paisas per unit was meant to generate about Rs 80 billion in additional revenues for power companies and is the result of "one of the landmines the Pakistan Muslim League-Nawaz [PML-N] had left behind for the PTI government as well as people to suffer." Nepra had determined the cost of capacity payments of Rs 226 billion to be passed on to the consumers but the previous government had held back its notification so that it does not spoil the party's hopes of winning last year's general elections. The increase in power tariff would have been even higher by another Re one per unit if the power division and power companies had not collected additional revenues of Rs 121 billion during the last eight months. Circular debt build-up at a rate of Rs 38 billion during the last days of the PML(N) government has been reduced to Rs 35 billion in three months while Rs 84 billion has been recovered through administrative efforts to control theft and improve efficiencies and Rs 37 billion through tariff increase. Of the total amount to be collected through recent price hike, Rs 25 billion would be spent on system upgrade and Rs 55 billion on making payments against circular debt. Omar conceded that Nepra has worked out 53 paisas per unit average increase but the tariff has been increased by paisas 83 per unit for richer sections of society under instructions of the Prime Minister to protect the poor consuming less than 300 units per month. However, the PTI government is bound to take difficult decisions in view of the "PML-N landmines" in the shape of holding back notifications and signing of expensive electricity agreements.

Most of the observations of the Minister of Power at the press conference reflect the situation now prevailing in the power sector. It is of course true that the previous government had held back the notification for price increase due to political expediency, particularly in view of the coming elections of 2018 in an effort not to displease the electorate. In the meantime, circular debt kept rising, threatening the viability of the system. At the same time, the Pakistan People's Party (PPP) and the PML(N) government had contracted expensive energy projects when they were in power and the costs of such projects had to be paid by consumers. Some of the costs could have been passed on to the budget in the form of subsidy if there was enough room for such an action in the budgets but this was also not the case. As such, previous government's wrong policies had pushed the country into a quagmire and created landmines which the present government has to clear to reduce the circular debt overtime and establish conditions for self-sustaining power sector which is so vital for promoting business activities and accelerating growth rate of the economy. However, in making such an effort, the present government had to suffer the wrath of people because of higher bills of electricity. Besides, as electricity is an important input of production, the rate of inflation has tended to increase further while competitiveness of exports has been undermined. It is, nonetheless, apt to note that power tariff would not increase for households consuming less than 300 units of electricity. These households constitute an overwhelming proportion of consumers. As such, the political damage to the present government could be limited. It is also good to see that the present government has started crackdown on electricity theft to minimize system losses and is trying to add cheaper renewable energy to the system to keep the energy costs within reasonable limits.

However, it needs to be added that the previous governments were almost forced to start expensive energy products because the country was facing an acute energy shortage in those times and projects with minimum gestation period had to be launched to keep the engine of industry/economy running and provide some kind of relief to the common people who could not afford generators, etc. Also, it is very true that the present government had to clear the mess created by the previous governments but the people are no more interested in this kind of argument and would, instead, prefer the PTI government to leave such mantra behind and expend all of its energies on real problems of the economy. We are, however, afraid that the present government and the opposition parties are so much engaged in defaming and pulling down each other that they are left with little time to attend to the burning issues of the economy.