IMF: No room for back-tracking 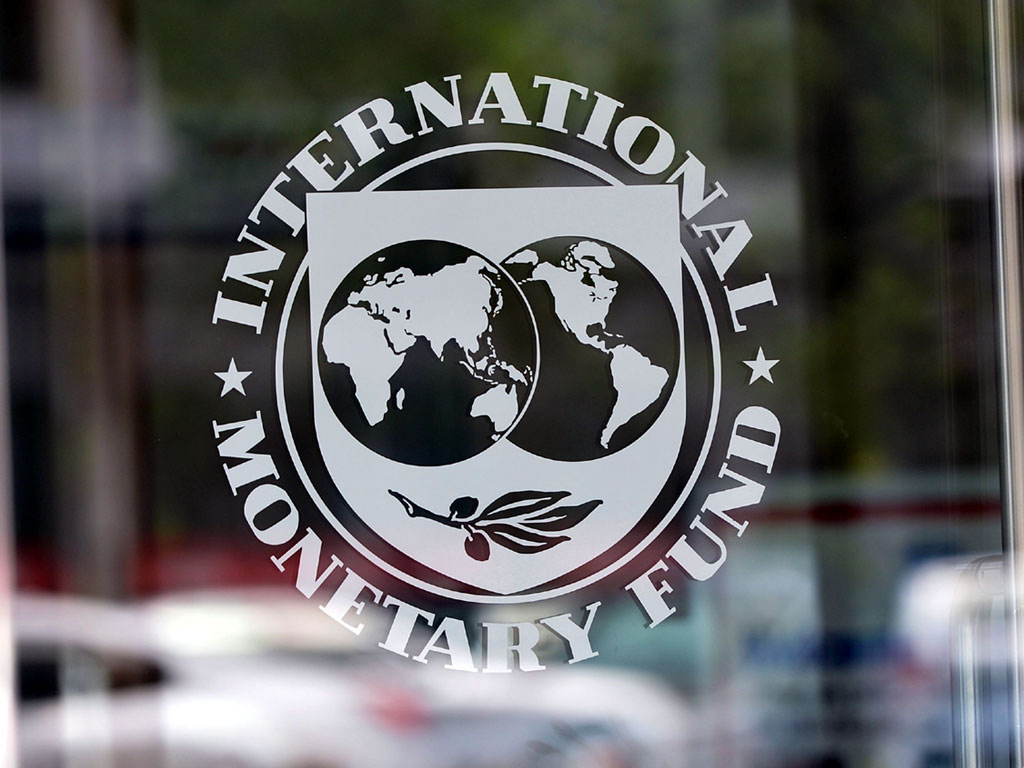 While the government is sticking to its reform agenda, a three-member parliamentary committee led by Aisha Ghous (Chairperson) has unanimously called upon the government to cut the policy rate and non-development expenditures besides removing indirect taxes on consumer items and ensuring exchange rate stability to address the problem of inflation, and stimulate investment and economic growth. The committee contended that "over adjustment had been done" to the exchange rate which was required to be corrected along with a meaningful reduction in central bank's policy rate to give confidence to markets and fuel investment and economic growth as these policies have stifled economic activities. The committee also underscored the need for revising taxation policy on consumer items because some of these items like petroleum products had a cascading negative impact on general price level. The prices of electricity and petroleum should also be controlled as power tariffs are now so high that monthly bills generally exceed the monthly incomes of households in numerous cases. Concerns were also expressed about overall economic policies of the government which have been found to be inflationary in nature. Independent studies show that during 2018-19, 15 percent of the inflation was caused by imported inflation while 27 percent of inflation was the result of monetary expansion. Moreover, 18 percent inflation was triggered by a combination of factors including policy rate, exchange rate, political instability and resultant fears about economic slowdown.

As is evident, the gist of the deliberations of the subcommittee of National Assembly Standing Committee on Finance was that fiscal and monetary policies as well as exchange rate adjustment were fueling inflation in the country and there was an urgent need to revise monetary policy, reduce policy rate and stabilise exchange rate to tame inflation and ensure economic growth. It may be mentioned that experts invited by the committee were also in agreement that exchange rate depreciation, upward adjustment in energy prices, increase in the policy rate and indirect taxes have been negatively impacting the real sector and fuelling inflationary pressures. It is interesting to note that the committee members who were unanimous in their views also asked the Deputy Governor, SBP, to defend the current stance on monetary and exchange rate policies but he was not very convincing in his arguments as he only said that legally the decision with regard to the policy rate is the prerogative of the Monetary Policy Committee (MPC). As such, he was not in a position to commit anything to the sub-committee. On the exchange rate, the Committee said that the use of exchange rate to compress imports will have negative consequences for other sectors of the economy and there is a perception of further deterioration in the exchange rate. The Deputy Governor responded that although the SBP has no forecast for the rupee-dollar parity but the market is expecting a rupee-dollar parity of Rs 163 to a dollar in the next few months.

Seen closely, most of the observations and suggestions of sub-committee betray a lack of understanding of the compulsion of the commitments made under the current EFF programme with the IMF by the government of Pakistan. It is of course hard to believe that Aisha Ghous of PML(N), Hina Rabbani Khar of the PPP and the PTI's Ramesh Kumar could be as unaware of the latest economic situation in the country that they would advise the government to backtrack from the current reform process as committed under the IMF programme which would be in the long-term interest of the economy. The only explanation could be that since two out of the three members of the committee belonged to opposition parties, they were able to carry the day and put the government on the back foot and apply pressure. It could also be due to the fact that representatives from the FBR and SBP were not able to take a stand and defend the policies of their institutions successfully. The fact of the matter is that although the present fiscal, monetary and exchange rate policies are unpopular for obvious reasons, there is no alternative to get the country out of the mire and put it on a sustainable path of development. Sticking to the old policies could only spell doom and gloom which nobody wants. Although the extent of rupee depreciation, increase in the policy rate and the emphasis on revenue measures could be debated but there is no doubt about the fact that the direction of these policies is correct and the present government is swimming against the tide of public opinion for betterment of the economy.