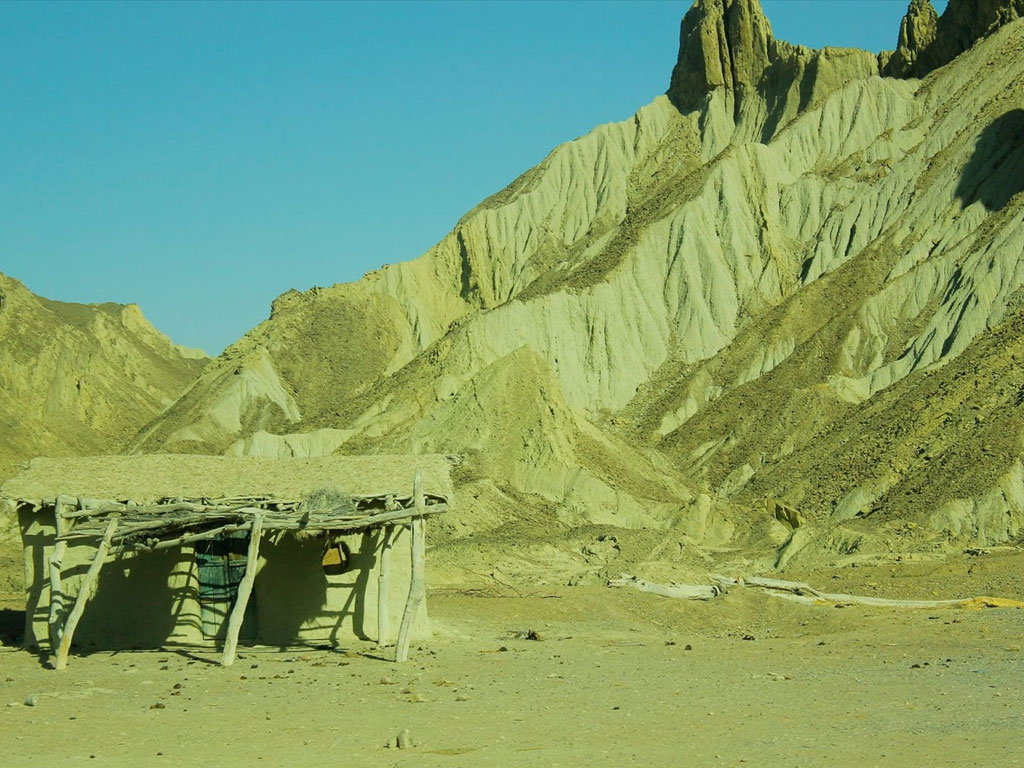 Balochistan gets attention either within the context of CPEC or when there is a terrorist attack, but most of the reasons causing the Baloch people's alienation from the federation continue to be ignored. After a recent fact-finding mission, the Human Rights Commission of Pakistan (HRCP) released a report fittingly entitled "Balochistan: Neglected Still", which sheds light on a long list of grievances that remain unaddressed. Predictably, at the top of the list is the issue of the 'missing'. From the public point of view, notes the report, 'enforced disappearances' still are the biggest issue in the province. Incidents of disappearances continue unabated, and in most instances victims' families are afraid of reporting these cases to the authorities. A further disconcerting trend is that of women being "disappeared", such as in Dera Bugti and Awaran. These cases tend not be reported or recorded.

To say the least, it is sad that this should be going on despite public outcry all over the country, and also attempts by the judiciary to have all the 'missing' accounted for. The practice is not only an anathema to civilized sensibilities, it is counterproductive too. It increases disaffection among the people. Although the insurgency has subsided to a significant extent, it should not be forgotten what ignited it. The trouble started in 2006 when the then military ruler General Pervez Musharraf refused to listen to a moderate Baloch leader Nawab Akbar Bugti's demands for his people's rights, and ordered military action, saying "It is not the 70s (reference to an earlier military action); they won't even know what hit them." Bugti was killed, triggering a protracted insurgency. It is true that some of Pakistan's enemies have been exploiting the situation to destabilise this country, but they could be expected to fish in troubled waters.

The Baloch people have long complained about lack of control over provincial resources. The 18th Amendment has done little to address their grievances. At present, the province is ruled by an elected government; it seems to be powerless, though. According to HRCP, the level of the Frontier Corps (FC) personnel's presence in the province and its degree of control undermines the provincial government and civilian administration. A large portion of the provincial budget is allocated to security, channeled through the FC. This has badly affected development work. Some of the operational projects are believed to have been allotted in violation of existing rules. The rights group cites the example of coal mines, saying its investigations reveal they are being operated by people who possess neither the financial resources nor the technological skills to provide for operational safety of workers or deal with emergencies. Corroborating its findings are media reports of frequent accidents in coal mines resulting in loss of scores of lives. It can only be hoped that the present report will serve as a wakeup call for the powers that be to redo their policy in a way that eliminates the environment of fear, and makes the people feel they have the constitutionally stipulated rights over provincial resources as well as the power to sort out governance issues on their own.

US Senators undertake fact-finding visit to AJK: protesters stopped from moving towards LoC