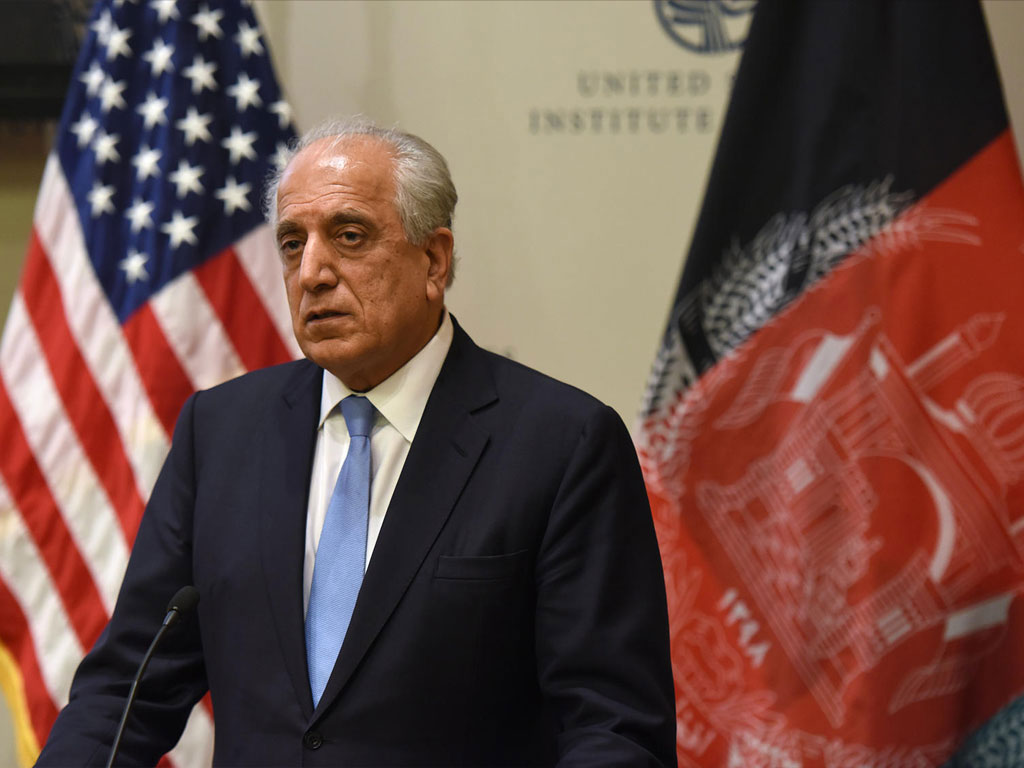 Did Mullah Baradar-led Taliban team's meeting with Pakistani officials on Thursday kick-start the stalled Afghan peace process? This question has no easy answer. There was no joint press statement following the meeting at the Foreign Office, and the host government took no time to rebut the media reports that the Taliban leaders also met Prime Minister Imran Khan. The Foreign Office said the both sides "agreed on the need for early resumption of the peace process". And to it the Taliban spokesman later tweeted that besides peace, issues related to ties between Pakistan and Afghanistan and political matters were also discussed. According to him, the Taliban delegation also 'asked for transportation, health and education for Afghan refugees'. But will the Taliban leaders also meet the US Special Envoy Zalmay Khalilzad? That is expected, but there is no firm information that they will. Since the American pullout from talks with Taliban, which had almost clinched an agreement on foreign troop drawdown, the Taliban have been on world tour to explain their position. They visited Russia, Iran and China, only to be told that they should return to talks with the Americans. So there is their visit to Pakistan, but with one difference - American interlocutor Zalmay is also in Islamabad and their meeting is quite a possibility.

Since early September when President Trump declared the Afghan peace process "dead" - angered as he was over the killing of an American soldier in a Taliban attack, which was overplayed by his the then security chief Bolton. Since then the Taliban are on the move in order to rally international pressure on the United States to return to the negotiation table. But, is the United States also keen on resuming the peace talks with Taliban? The most plausible answer could be: there are mixed signals. While the US Special Envoy Zalmay Khalilzad is waiting for the Taliban team in Islamabad, President Trump is reportedly non-committal. To him, "We've been hitting them very, very hard, and as far as I'm concerned, they still haven't recovered from killing of 12 persons ... including a great American soldier". But that's what President Trump is; he is capable of saying one thing and doing the other.

While the United States' main consideration is withdrawal of its troops from Afghanistan the Taliban have an extended agenda. They say it would be better to sign agreement, and then there would be a ceasefire with the Americans, followed by intra-Afghan talks to discuss issues including a future government. But there they are quite off the track - the Afghan polity now tends to embrace an entirely changed ambience. The Taliban's ideology no more sells on the streets of Kabul and across the country, leaving them with no other option but to kill the innocent people. Even when the Taliban did their best - they launched scores of attacks to scare away people from the polling stations - some two million defied them. Left with violence as their only option the Taliban may like to rethink their mindset. Should they persist with their violence-ridden stake to power they would end up having no future of Afghanistan. The way forward for them is a pragmatic approach towards finding the way to lasting peace in Afghanistan. As the first step, they should implement ceasefire and help secure troop withdrawal schedule from the United States. This would not only win them international support as potential power stakeholder, but also help secure foreign financial assistance their country would urgently need after departure of the Americans. And, what about their failure to co-exist with the Afghan government they call "puppet" of foreign power when their own past does not inspire confidence?