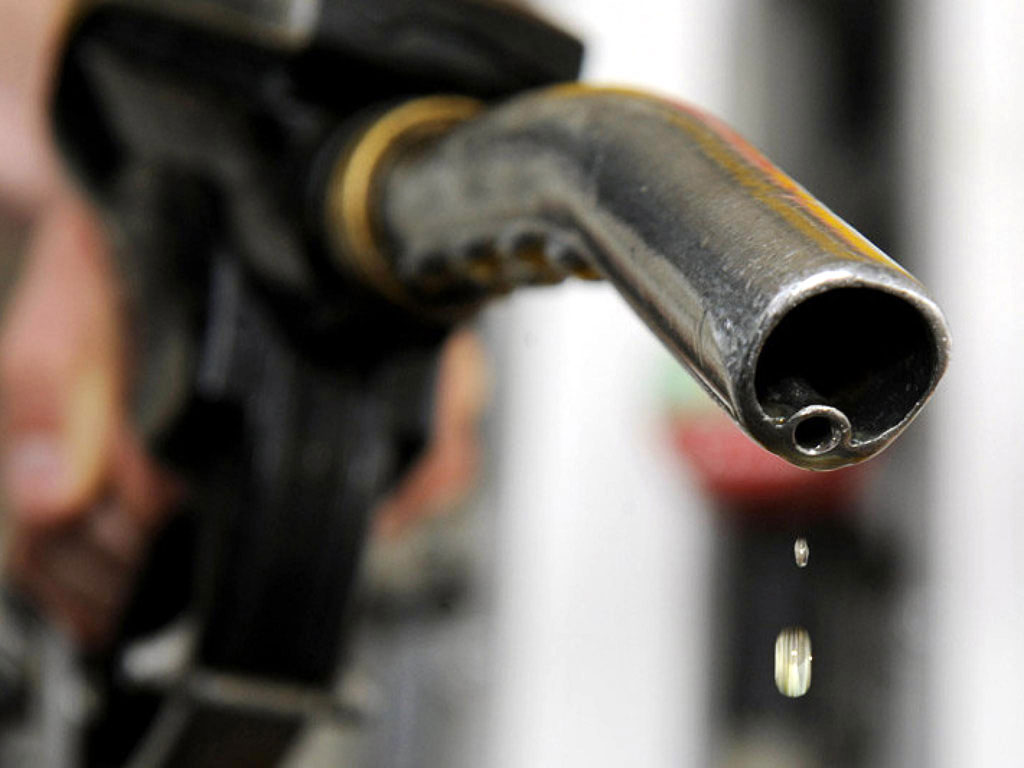 The Federal Board of Revenue (FBR) has released data that reflects a 111 billion rupees shortfall from the budgeted revenue target for the first quarter (July-September). The Chairman FBR, Shabbar Zaidi, highlighted the 25 percent rise in revenue against the comparable period of the year before and cited the contraction in imports, a major revenue source, as the reasons behind the shortfall. However, it must be acknowledged that the Khan administration's economic team led by Hafeez Sheikh, Adviser to the Prime Minister on Finance and Governor State Bank of Pakistan Reza Baqir, not only agreed to the International Monetary Fund's (IMF's) prior and during programme conditions that were designed to reduce imports (with the exchange rate undervalued by 7 percent in August) but also agreed to an unrealistic revenue target of 5.5 trillion rupees which was further compromised as the base data for 2018-19 presented to the Fund during negotiations in May (a month and a half prior to the end of the year) was revealed to be at considerable variance from what was actually realised (data released in August 2019). Thus the goalpost changed dramatically making the likelihood of the FBR meeting its target even more unrealistic than was at first envisaged.

Additionally, the economic team agreed to a 2.4 percent growth rate with the IMF, a rate determined by the rise in the discount rate to 13.25 percent that is choking off large-scale manufacturing sector which, in turn, is likely to further fuel the shortfall in months to come. Thus what must be a source of concern to the economic team is that if the government stays the course agreed with the IMF then the revenue shortfall would compound with time while any attempt to present a mini-budget would simply exacerbate the shortfall and further stifle growth.

To conclude, this very much in the box solution would have a major inflationary impact on transport costs associated with perishable items as well as for the poor and vulnerable. One would hope that the Prime Minister takes cognizance of the fact that in the box rather than out of the box policies continue to prevail.