Home »Editorials » Afghanistan: the glass is half full

Afghanistan: the glass is half full 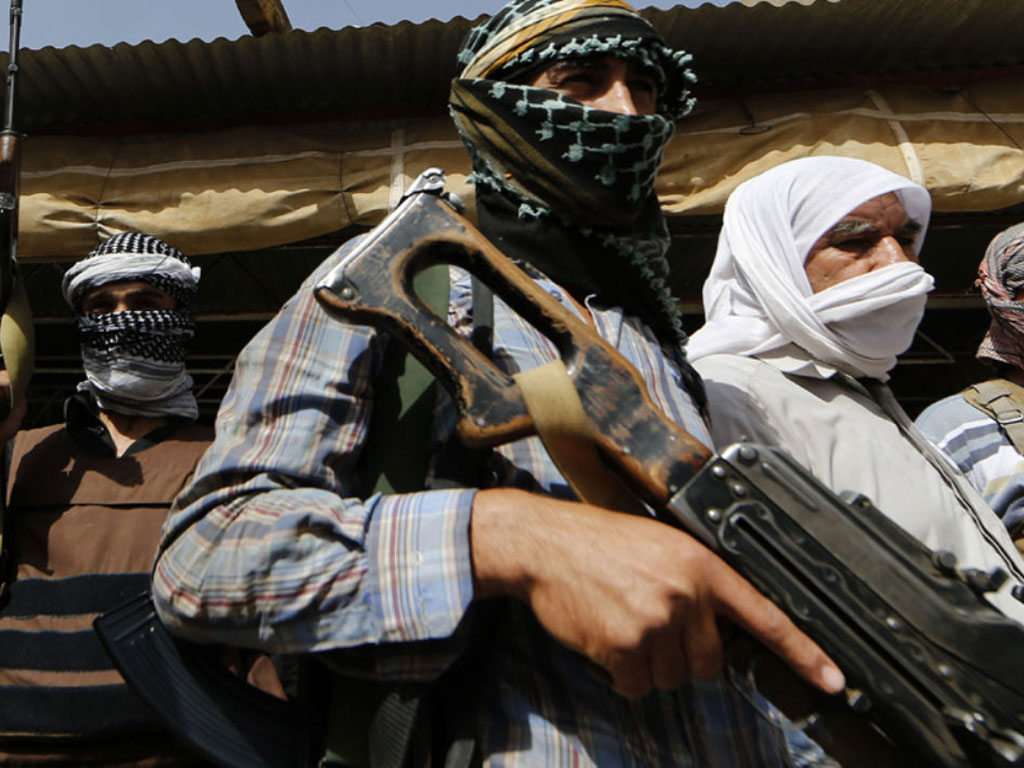 The Afghans have voted in the shadow of the gun. The turnout may have been as low as 20 percent and there were rampant incidents of mismanagement, but it was a clear reflection of their decision to continue with democratic course despite serious hurdles and challenges. The glass is half full. It is for the world to see and revisit its perspective on the future of Afghanistan. With every passing day since the announcement of election schedule the Taliban kept raising the ante of violence, and even as the government deployed some 72,000-strong security force, the Taliban could still kill about 20 officials and nine civilians. Also, the polling did not take place in 20 districts of four provinces. But, if for the Taliban it was a do-or-die challenge, for the two million-plus Afghans; a democratic Afghanistan was no less crucial. They chose to die as democrats - that's the new normal in Afghanistan. The Afghan vote beckons the peacemakers to return and reset the table for resumption of Afghan peace process. And it also tells Taliban that "ballot and not bullet" should be their choice.

But even when the latest presidential election in Afghanistan is a game-changer in terms of political future of Afghanistan, its mismanagement calls for an in-depth reappraisal. The issues need to be looked into are the scepticism about it being held, shortcomings in planning and logistics, security threats, low turnout and public disinterest embedded in Ghani-Abdullah power tussle with Abdullah announcing victory even before vote count had begun. In today's Afghanistan of about 35 million, the registered voters were nine million against 16 million eligible and among the registered voters, women were only about 30 percent. Of these nine million registered voters, only two million turned up to cast their votes. And on the very day of polling there were 260 security incidents. There are also claims of vote-rigging and ballot-stuffing - nothing new, we have it in Pakistan and elsewhere in the developing democracies. If the Taliban threat weighed down the conduct of election, the day-after is going to be no less nerve-testing. There are 13 candidates, including sitting President, Ashraf Ghani and Chief Executive, Abdullah Abdullah. If none of them gets over 50 percent of votes cast, there would be a runoff between the top two candidates - more likely between Ashraf Ghani and Abdullah Abdullah. In the last election, in 2014, the two had bitterly accused each other of vote-rigging and only the United States could bring them together by crafting the position of Chief Executive. Should that be the case again who would secure the result is not uncertainty. President Trump is reportedly now more enthusiastic about a peaceful Afghanistan. Who says the Ghani-Abdullah duo will not repeat the months of squabbling and weak governance. And that is likely to be a serious post-election challenge, casting negative fallout on people's nascent love and vote for democratic dispensation.

The Taliban have called the electoral exercise nothing but fake, but none else. Pakistan is one of the early greeters of Afghan government and people on the successful holding of election. After the Afghans it is Pakistanis who yearn for a peaceful and prosperous landlocked neighbour. Hopefully, the next government in Kabul will be able to see its relationship with neighbouring Pakistan through its own prism, and not the one borrowed from Pakistan's arch enemy, India. As a democratically-elected government, the next Afghan leadership is expected to make its own decisions, particularly by opening the door on the Taliban, who too are Afghans and no less committed to peace and progress of the Afghan people. If Ashraf Ghani could embrace Abdullah Abdullah after their bitterly contested last election why cannot they now shake hands with the Taliban? Same goes for the Taliban; they must accept they failed; and they are, therefore, required to board the "Democracy Express" without any further loss of time. They must not let the perfect be the enemy of the good. In other words, if they refuse to compromise, they may get nothing.