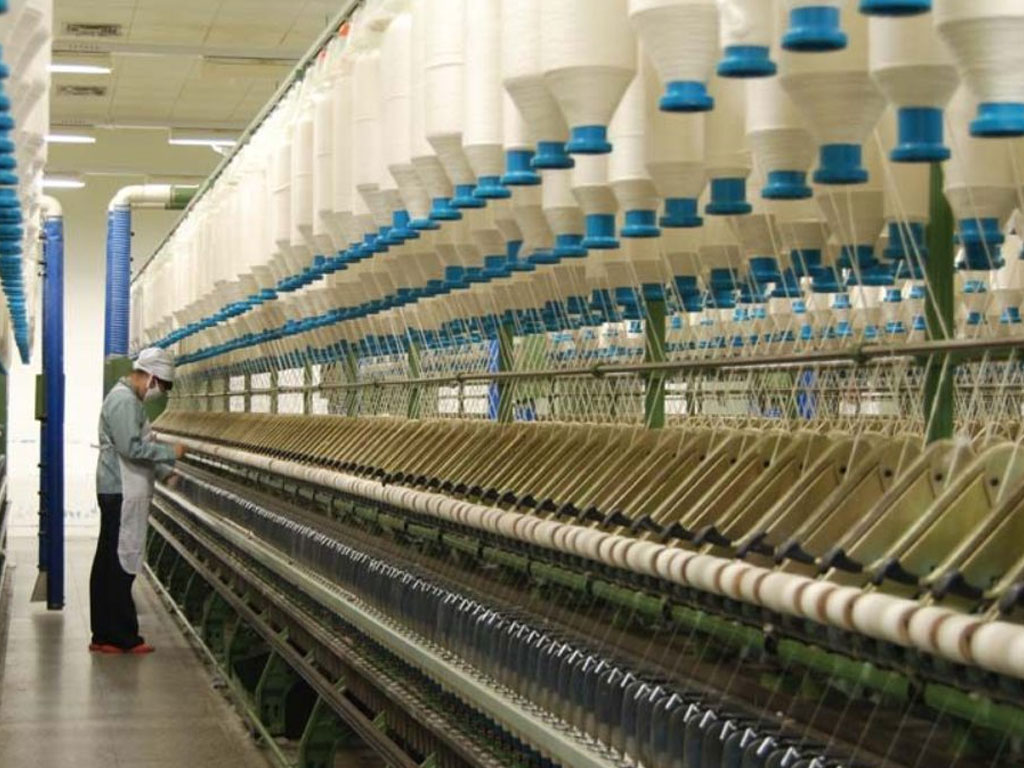 Reports indicate that concessions announced for the textile sector, with the highest export earning capacity in the country, have not been implemented and a complaint has been lodged with the Prime Minister's office. In a letter written by All Pakistan Textile Mills Association, three cabinet decisions that have not been implemented "and have been scuttled in a manner whereby the purpose of the policy decisions has been defeated."

Firstly, 7 cents per electricity unit and 6.5 dollars per mmbtu of combined gas (LNG and domestic) are being subjected to 'irrelevant and non-professional' interpretation at the lower level as additional charges are being slapped on (inclusive of quarterly adjustments, fuel price adjustments and various surcharges) with K-Electric's refusal to implement this directive thereby compromising the sector's capacity to quote export price of the product.

Secondly, gas price for Punjab's zero-rated industry was revised downward by the Pakistan Tehrik-i-Insaaf government last year, given that as a non-gas producing province Punjab was charged higher rates as the use of LNG, procured at a higher cost than domestic gas, was higher. Oil and Gas Regulatory Authority (Ogra) excluded captive power plants from the ambit of zero-rated industry citing the Ogra law and the petroleum development levy ordinance.

And thirdly, in the first week of June, the government abolished sales tax zero-rating regime for five export-oriented sectors, ie, textile, leather, carpets, sports goods and surgical goods and imposed 17 percent sales tax on items covered under SRO 1125(I)/2011. The reason: to plug the loopholes that accounted for lower revenue collections than the sales tax refund applications. However, APTMA claims that 70 percent of the feed (semi-finished products) emanate from indirect exporters and is supplied to direct exporters, which raises the cost of inputs making our exports uncompetitive in the international market.

The problem with Pakistan's manufacturing sector in general and export sector in particular is twofold: (i) the manufacturing sector's input costs, particularly in relation to utilities rates is higher than in competing countries, due partly to purchase agreements forged with fuel exporting countries/domestic private sector terminal operators at higher rates than available to other countries as well as due to poor performance within the energy sub-sectors; and (ii) the commitment by the economic team to the International Monetary Fund (IMF) that documentation would be enhanced to include all sectors thereby finally bringing the parallel illegal economy into the tax net - a commitment that may be supported, however at present, it accounts for a marked reduction in domestic business/sales (from cars to real estate).

To conclude, textile sector employs 40 percent of industrial labour force, accounts for 59 percent of total exports on average, and is therefore regarded as the most important manufacturing sector of the country with the longest production chain and potential for value addition at each processing stage. This is not to state that the sector may be molly coddled at the cost of other sectors, however, given the state of the economy especially with respect to the export sector performing poorly and heavy reliance on borrowing from abroad to meet our import costs it is hoped that reforms be staggered and not front loaded as is the case at present.