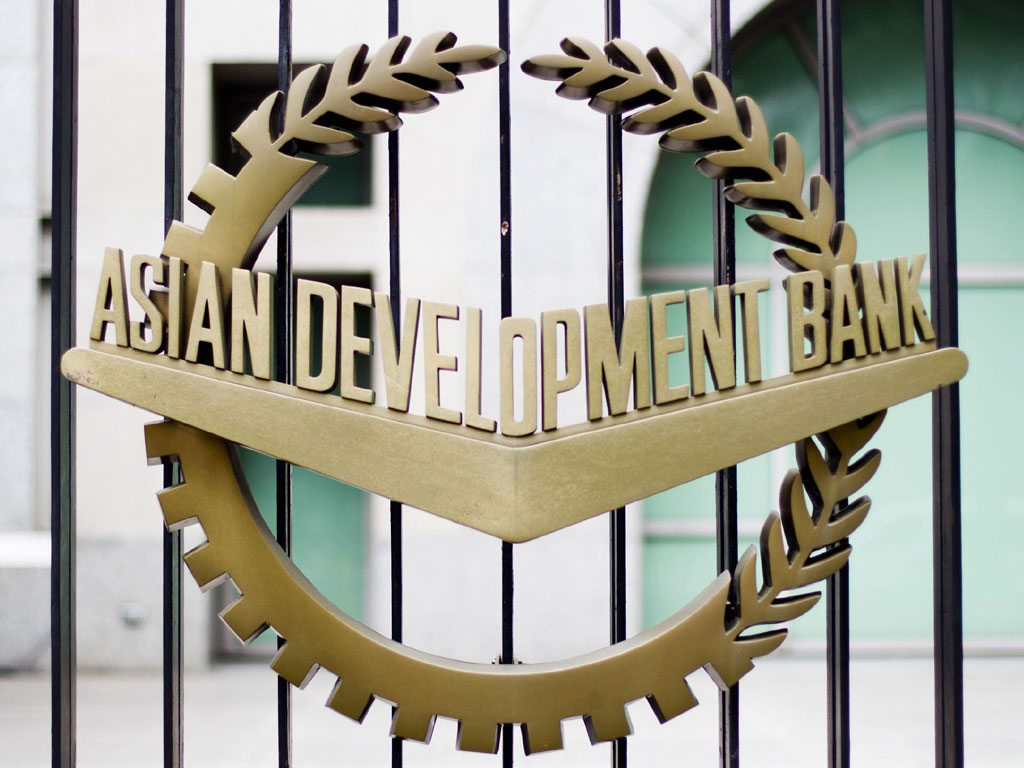 The Asian Development Bank (ADB) in its Asian Development Outlook (ADO) for the year 2019 released on 25th September has vainly tried to paint a balanced picture of the economy; unfortunately the economic scene is characterized by growing anxiety and deep concerns. The ADB has affirmed that Pakistan's economy could slow down further due to fiscal consolidation and monetary tightening to address fiscal and external imbalances while inflation could spike to 12 percent subsequent to planned increase in domestic utility prices, taxes introduced in the budget and the lagged impact of currency depreciation. The government plans to catalyze significant international financial support to restore macroeconomic stability and promote sustainable growth under a three-year economic stabilisation and reform programme with the IMF. GDP growth rate is projected to be 2.8 percent during FY20 due to suppression in domestic demand and inflation is likely to accelerate further to 12 percent during the year. However, inflationary expectations could be relieved by the government's commitment to refrain from directly financing the budget by borrowing from the central bank.

As for fiscal position, with tax revenues equal to 14.3 percent of GDP and non-tax revenues projected at 2.3 percent of GDP, total revenues are expected to increase to 16.6 percent of GDP during FY20. Budget deficit estimated to be equal to 7.2 percent of GDP - still large but 1.7 percentage points lower than FY19. Working with provincial governments, the federal government will prepare a fiscal strategy to align provincial expenditures and the annual deficit with budgetary targets. With further narrowing of trade deficit and a continued positive trend in workers' remittances, the C/A deficit is projected to decrease further to 2.8 percent of GDP in FY20. The real effective exchange rate is now thought to be near the equilibrium level. Foreign capital inflows as well as foreign direct investment should revive as investors' confidence is restored with the implementation of the IMF stabilisation and reform programme. Along with the activation of Saudi oil facility with potential disbursement of dollar one billion in the current fiscal year, the level of foreign exchange reserves held with the SBP could reach more than dollar 10 billion by the end of fiscal year 2020.

It is obvious from the ADB's observations that its ADO contains an objective assessment of the economy although certain projections in the outlook appear to be somewhat dated. For instance, the ADB seems to be certain that the GDP growth rate would decline to 2.8 percent, given the need for the authorities to address sizeable fiscal and external imbalances and the consequent contraction in demand. While this growth projection is thought to be realistic at the beginning of the current FY20, the recent rains in the country are likely to accelerate agriculture growth and improve the overall business sentiments. According to the latest estimates of the State Bank, the GDP growth rate could be expected to be around 3.5 percent during FY20 which is considerably higher than the ADB's estimates. Anyhow, we feel that it is still too premature to have a reliable estimate of GDP growth when actual developments during the next nine months could be different from the present forecasts. The situation on the fiscal front, on other hand, could be somewhat worse in the remaining part of the year. As witnessed during the first two months, it is extremely difficult to achieve the tax targets during the year while current expenditures are expected be higher than the budget projections for defence expenditures due to mounting tensions at the eastern border following the change of status of Kashmir by the Indian government. The ADB also expects cooperation from the provincial government which, as usual, may not be forthcoming. The recent earthquake and the subsequent rehabilitation in Azad Kashmir would also require substantial allocation of resources from the budget with the result that the projections of ADB for fiscal deficit could be exceeded. Nonetheless, projections on inflation and for the external sector appear to be very much in accordance with the latest estimates of most of the analysts in the field.

The best aspect of the ADB projections is that a neutral body has unambiguously stated that Pakistan has to bear the cost of past mismanagement and pay a heavy price to rehabilitate the economy largely in the form of higher prices, a depreciated rupee, loss of employment and subdued growth. It definitely takes a lot of effort and costs politically to tread on this path. It is also a painful but necessary process to get the economy out of mire. Instead of blaming each other for creating the mess, the government and the opposition parties have to realise that although the present situation is not easy to tolerate, yet necessary sacrifices have to be made for a better economic future. People at large would also endure the difficulties of the reform process if they could be persuaded to believe that there is light at the end of the tunnel. Suffering is part of growth.