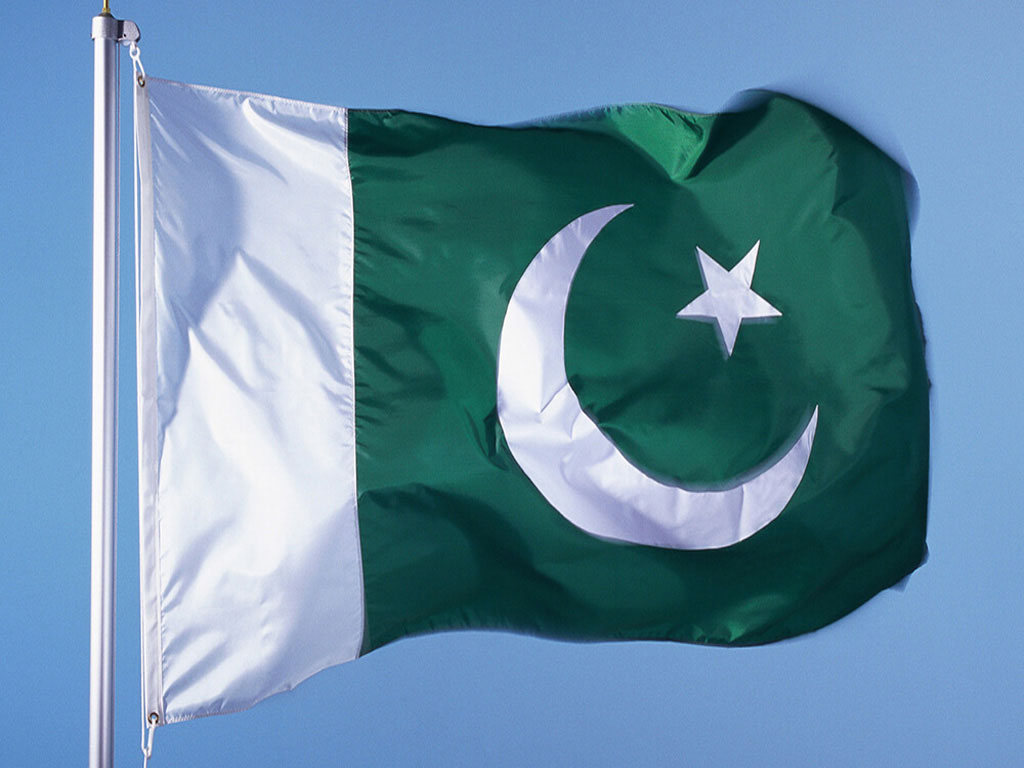 Governments, too, have their dreams. Pakistan's dream was to welcome the universal call, made in 2015, for a firm action to end poverty, protect the planet and ensure that all people enjoy peace and prosperity by 2030. These were labelled Sustainable Development Goals (SDGs), and expected to be nurtured and nourished by respective governments, if required with the help of the United Nations Development Fund. Pakistan was one of the prompt supporters of the move, and adopted it as its government policy. Of the listed 17 SDGs, Pakistan was in need of all. But what followed the euphoric welcome is a sad story - its ranking slid from 115 in 2016 to 130 in 2019. Almost anything which could go wrong in this respect has gone wrong. Not only was the implementation schedule of these goals neglected, the emerging socio-political ambience needed for their promotion was also vitiated. And, given the state of national affairs as they obtain now, a further decline in the ranking is on the cards. Insofar as the poverty-reduction goal is concerned, the opposite has happened as quite a few millions have gone under the poverty line. And even when Pakistan has nothing to do with global warming, it is one of its prime victims - its glaciers melting too early, and there are devastating spells of unpredictable weather and natural calamities. Tellingly, once the city of lights, Karachi, is sinking under the weight of rubbish of its own making and a large chunk of the country is under the attack of dengue misquotes. As for the common man's sense of peace and security, what happens in violation of human rights and personal dignity in a single day in Pakistan doesn't happen for full one year in many other countries.

But that doesn't mean Pakistan has lost its inherent potential to meet its SDGs by 2030 - it can. What is needed is an incisive look into what went wrong and how can we recover the ground lost to lack of interest on the part of the concerned and the impediments, both real and fabricated, on the way. Among a host of obstacles three stand out rather tall. First, the negative fallout of the 18th Constitutional Amendment, under which education, health and transport have devolved to provinces, must be arrested. The provinces did not have the requisite financial and human capacity to deliver on these subjects at the time of devolution, and that remains the case. Given the fact that education and health are constitutionally-mandated fundamental rights of people the parliament may like to reverse the situation, while the provinces should sacrifice their sentimentality for provincial autonomy for the betterment of their own people. Second, even if the federal and provincial governments agree to share the burden of alleviating the causes of health and education, the said goal cannot be achieved without the active support of private sector, civil society and ordinary citizens. Of course, finances are required to meet these goals, but equally crucial would be the input by the civil society by creating awareness. The present government's moves like Ehsaas and Health Cards are indeed positive steps, and will certainly positively impact Pakistan's ranking on the SDGs chart when implemented. In the meanwhile, the government may outsource to non-governmental organisations some of the projects in health and education sectors. And last but not the least, the knockout punch to Pakistan's SDGs ambitions is the presently high population growth rate. At this rate of growth by the end year of goals, 2030, Pakistan will be the fourth most populous country in the world.