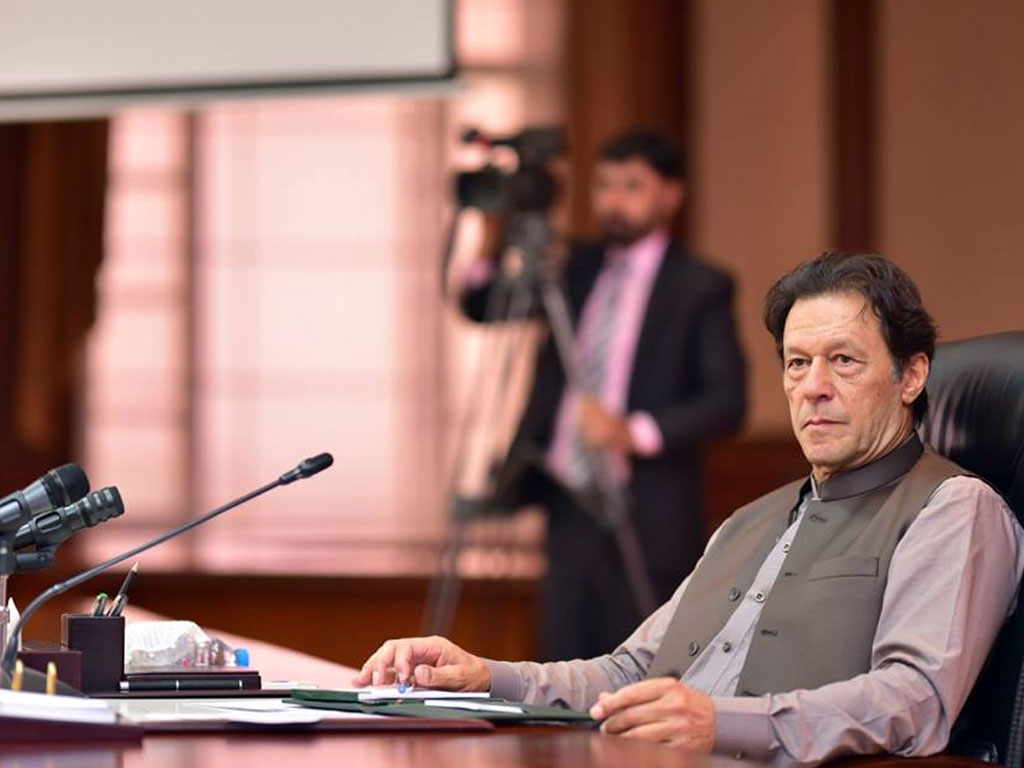 Prime Minister Imran Khan soon after he took oath as the country's prime minister on 18 August 2018, set up an impressive number of task forces - around 40 - manned by experts and some not so well versed on the subject were delegated the responsibility to review but with access to experts in the field, at a considerable cost to the national exchequer. Each task force was given a timeframe within which the review was to be completed with the scheduled time for completion ranging from three to six months but certainly less than a year.

Imran's critics maintained that these task forces reflected a complete lack of preparedness of his core team while in opposition for running the affairs of state; however, others supported it because it was argued that the first-time prime minister wanted an impartial assessment of the situation in all ministries/departments to be followed by appropriate recommendations to deal with any and all issues and subsequent to debate in the cabinet and/or privately with the prime minister, implementation of recommendations by the task forces would begin. To date, none of the reports of any of the task forces has been uploaded on the relevant ministry/department website and one would hope that the Prime Minister decides to share the information with all the stakeholders, perhaps even invite their comments to further strengthen the recommendations. Besides, given that all the task forces were funded at the taxpayers' expense the government must share their work with the public in the spirit of transparency and accountability.

Critics of the government claim that the work/report of the task forces have not been shared with the public due to the Prime Minister's political compulsions, notably his reliance on coalition partners to form a government in the centre and Punjab, which compelled him to select cabinet members (including advisors and special assistants) who are not long-term ideological Pakistan Tehrik-i-Insaaf members. These new inductees to the party served in several previous cabinets and while they may have been inducted for their experience in running a ministry by the Khan administration yet by dint of that very experience they may be reluctant to take advice from the task force.

Be that as it may, it is relevant to note that multilaterals and bilaterals have over the decades extended technical assistance (mostly in the form of a grants) to nearly all sectors requiring reforms (including civil service, power sector, Federal Board of Revenue, water resources, education, health). These studies have been gathering dust in their respective ministries and could easily have been used to initiate reforms without the need for task forces. The task force on FATA merger with Khyber Pakhtunkhwa is widely regarded as a success as are the implementation of some power sector reforms though cutting down theft and reducing distribution and transmission losses began during the previous government's tenure and have continued into the Khan administration.

To conclude, the Prime Minister is quite obviously fully engaged with implementing governance reforms but is being stymied at every step of the way by ministers, bureaucrats, trade and industry, demanding amendments in fiscal, monetary and other policies as well as National Accountability laws. Unfortunately, the government cannot legislate as it does not have a majority in the Senate and more importantly the government is yet to strike a working relationship with the parliamentary opposition. There is therefore also a need to have a working relationship with the opposition to ensure the passage of critical legislations.