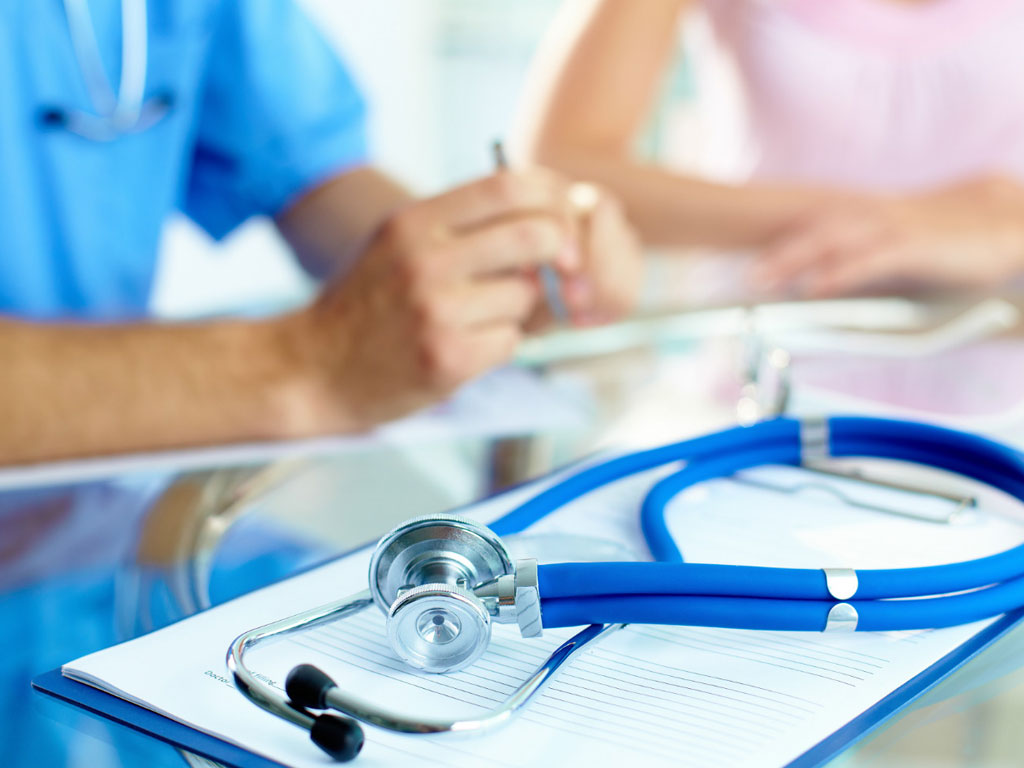 Just by making use of phone as a medium, couching the need for immunization within the target's frame of reference and being all-time available to check feedback, a study carried out by researchers from Aga Khan University (AKU) and the University of British Columbia (UBC) has found that automated messages, delivered through interactive voice response (IVR) system, helped achieve a 26 percent increase in vaccine coverage in underserved areas of Sindh. Juxtaposed with continuing problems besetting the anti-polio campaigns in some areas the AKU-UBC success is indeed quite heartening. The exercise under the rubric of "Paigham-e-Sehat" comprised a randomized controlled trial spanning 3,300 households in rural and urban areas of the province. Sindh has one of the lowest rates of routine immunization with seven out of 10 children at risk of contracting preventable, and often fatal, diseases. But equally amazing is the fact that 97 percent of the province's population owns mobile phones, and thus reachable. The messages through IVR system were in consonance with socio-cultural and religious values of the target audience. The parents, be they rich or poor, urban or rural, educated or uneducated, would like their children to be protected against diseases, but as for the anti-dote they need to be convinced of its positive result. And that is possible only if your message aptly befits their frame of reference.

A thinking mind can help society in ways that all other inputs do not. By using mobile phone medium for communication, talking to the target audience in his/her socio-cultural and religious frame of reference, the AKU-UBC initiative has set an example for others who too are engaged in similar pursuits. This online application, developed by Aga Khan Development Network's Digital Health Resource, helped track the response to each intervention. This, in turn, helped verify if infants were immunized at the 14-week stage through follow-up calls and a visit at 20 weeks of age. Since Pakistan suffers from high rate of illiteracy reaching people by phone is the best bet - there may not be as many books in national libraries as mobile phones with people. And also, the written word is not the only means of mass communication; contact through mobile phones is not only easier it also offers retreat for one-to-one conversation. This exercise tends to generate "novel insights into the value of voice messages which is an innovative medium for health awareness," says Dr Momin Kazi, an assistant professor in paediatrics at the Aga Khan University. According to him, the study's findings are particularly useful in "contexts where literacy is a challenge, where a variety of local languages and dialects are present or where users have trouble using SMS". Strangely, and perhaps sickeningly, while nearly every university in Pakistan has a mass communication department and books by mass media savants like Marshall McLuhan and Wilbur Schramm sit on their shelves there is hardly a practical use of this body of knowledge.