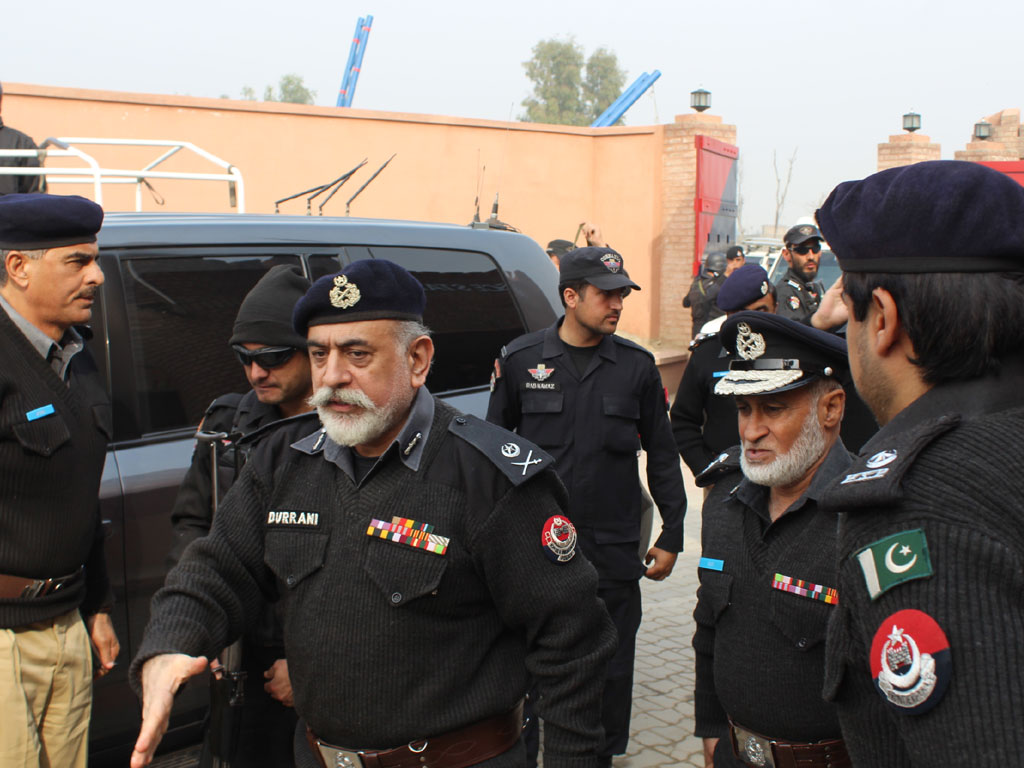 Stoutly rejecting the proposed subordination of police department to civil bureaucracy a whole lot of senior police officers has threatened to resign, hopefully forcing the government to rethink its decision. In a video-link conference called by IGP Punjab Captain Arif Nawaz Khan, they reportedly said, 'they would prefer to leave the service than allowing the bureaucracy to take over the police department'. Prime Minister Imran Khan, in a meeting last week, gave a go-ahead to the home departments (read deputy commissioners) to "take over control of police" in Punjab, Khyber-Pakhtunkhwa and Islamabad. Even when there is a long history of police reforms, both ignored and implemented, ever since the enactment of the Police Act 1861, the one that believed to have influenced the prime minister's mind is the package of reforms proposed and implemented by the then IGP Nasir Durrani - even when he failed to replicate those reforms in Punjab. The police reforms was also part of the civil services reform commission, headed by Dr Ishrat Husain, within the framework of its wider agenda to provide effective governance and basic public services by improving management, curtailing political manipulation and eradicating corruption. Perhaps, the prime minister should have waited for a comprehensive debate on the issue of police reforms in Punjab. But he seemed to have been influenced by the incessant media coverage of spate of incidents of child abuse and other such abominable crimes in which the Punjab police were a helpless spectator, if not in league with culprits.

It may be of interest to know that during the colonial days, the district police was in the control of deputy commissioners. But now the police management is not only a provincial subject but it also functions independent of civil bureaucracy. But it was taken up at a meeting of the federal cabinet - almost in line with quite a few other moves that too were made by the Centre by misinterpreting Article 149 of the Constitution and in clear violation of the 18th Amendment. Hopefully, the situation is not yet beyond redemption. Since the problem falls in the precincts of Punjab government its amicable solution too lies with the chief minister and the Punjab Assembly. Not that the continuing failure of police in Punjab in providing security to the people is no more a subject of public debate; people want an end to 'thana culture'; they are fed up with political manipulation in police postings and transfers and are also scared of custodial deaths and fake encounters. In terms of image and performance the Punjab police have not much to show, and therefore deserve no kind words. But the issue under discussion here is neither the image nor the performance of Punjab police; the issue is placing police under control of the non-uniformed bureaucracy. On this, there should be an extensive debate, both in high offices of the Punjab government and on the floor of the provincial assembly. It is necessary all the more, because a silent war over rights and privileges is already in progress between the Pakistan Administrative Services and the Pakistan Police Service. The police officers claim to have a dossier containing "factual situation" regarding the "failure" of the deputy commissioners on many fronts. Ideally, the Punjab government should move a bill for this in the assembly, which in turn hands it over to a committee comprising members and experts including retired police officers. And while this happens, two on-the-ground realities should not be overlooked: one, in terms of functionality the deputy commissioner's office is ill-equipped; and two, nobody is better informed how to improve serviceability of their force than the serving and retired senior officers of police force.