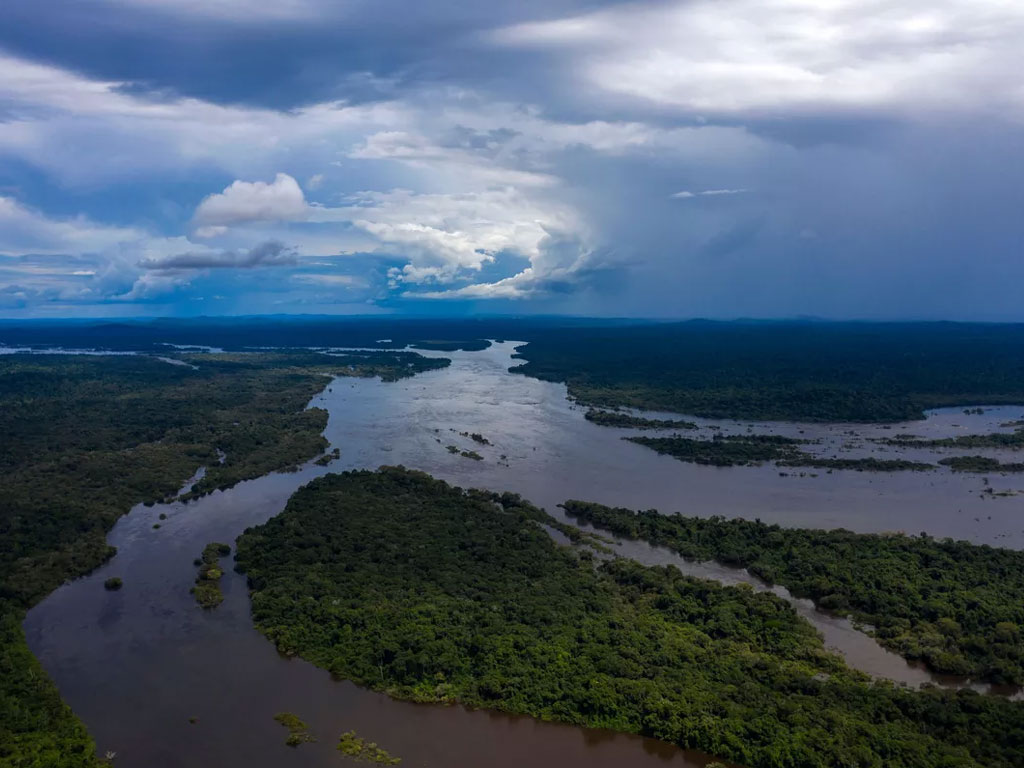 Inspired by a 12-year-old Swedish schoolgirl Greta Thunberg's example, who staged a "School Strike for Climate" outside her country's parliament in August 2018, millions of children and adults in Australia, Asia, Europe, Africa and the Americas took to the streets on Friday to participate in the "Global Fridays for Future" movement, urging governments and businesses to get serious about tackling climate change. In Pakistan, marches organised by 'Climate Action Now' were held all over the country, including in such small places like Mitthi, Thatta, Kasur, Kotli, Chagai, Killa Abdullah and Chitral. The protests came just a few days before the world summit at the UN General Assembly to impress upon governments the need to take a drastic action. More 'climate strikes' are to take place during the UN General Assembly session.

Addressing a mammoth rally in New York, Thunberg said the eyes of the world will be on leaders at the UN, and "they have a chance to take leadership to prove they actually hear us." Germany's coalition government listened quickly, announcing a € 54 billion package for cutting greenhouse gas emissions. Some others may be listening, too, but leader of one of the world's biggest polluters, US President Donald Trump, cannot be expected to pay heed. Calling the global warming a "hoax", in June 2017, he withdrew his country from the 2015 Paris Agreement on Climate Change that aims at keeping global temperatures 2 degrees Celsius above pre-industrial levels, with promises to make further efforts to limit the increase to 1.5 Celsius. He has since moved in the opposite direction. Last year, he signed an executive order vastly expanding offshore drilling. That drew strong criticism from several states' governors. Yet he remained insistent on promoting the interests of oil companies. A few days ago, he announced his decision to revoke California's federal waiver that authorised the state to set its own vehicle emissions standards. The one good thing happening in that country is that wary of his shortsighted policies, more and more private enterprises are turning to greener alternatives. But the challenges are far too greater. The UN Intergovernmental Panel on Climate Change warned in its last November's report that the world has just a decade to take "unprecedented" action to reduce greenhouse gas emissions in order to keep global warming at a moderate level.

The signatories to the Paris Agreement have done little, if anything, to meet their commitments. As Thunberg said at the New York protest demonstration wherever she goes "the empty promises are the same, the lies are the same and inaction is the same." The situation being what it is, the people power is the only hope for change. Enthused by the public response, the young activist averred "this is only the beginning. Change is coming whether they like it or not." All power to her and countless others who came out to be heard by those who have the ability to save future generations from facing environmental catastrophe.