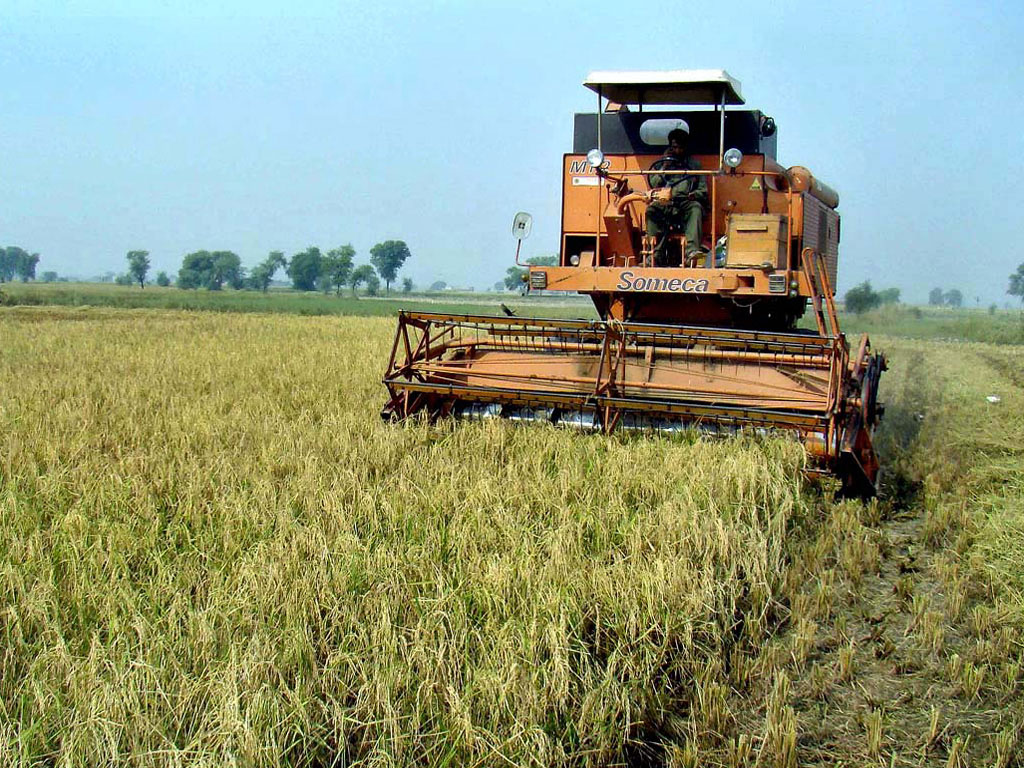 Collections under agricultural income tax, a provincial subject under the constitution, have remained appallingly low in all provinces due to political considerations. This situation is unlikely to change given the sustained inability of our successive heads of government, civilian and military, to convince the overwhelming majority of provincial and National Assembly legislators from large farmland ownership backgrounds to agree to a constitutional amendment allowing the Federal Board of Revenue to levy a tax on farm income commensurate to the rate paid by the salaried class with an income which is a very small in proportion of what is earned by the rich landlords.

Jehangir Tareen, who is widely believed to be the main architect of the incumbent government's farm policy, focused on subsidies and incentives including those for research rather than on formulating a mechanism that would enable the provincial governments to tax the income of the rich landlords that is commensurate with the taxes paid by other sectors of the country. Business Recorder reiterates that the federal government is required to undertake some proactive measures to ensure that provinces make appropriate changes to their farm tax laws to bring them at par with taxes paid by other sectors.

Given that there is a PTI government in two of the four provinces, including Punjab where farm tax collection is the highest for obvious reasons and Khyber Pakhtunkhwa, the decision to collect taxes on actual farm income rather than on acreage be made. At present, three of the four provinces - Punjab, Sindh and KPK - have well-established provincial tax authorities that have made great strides in collecting sales tax on services, another provincial subject. If these authorities are given a carte blanche to collect farm tax on income, provinces would witness a significant rise in their revenues and consequently be able to release greater amounts for social sector development. Or, the FBR may be allowed to collect these taxes in return for a small fee (past practice was around 2 percent of the total collected).

Studies have indicated that 88 percent of all farmland is held by the poor, including subsistence level farmers, while 12 percent is held by the rich landlords. However, Dr Hafiz Pasha, a noted independent economist and a former Finance Minister, has made a startling revelation based on the latest census that distribution of land remains extremely skewed in this country with one percent of population owning 22 percent of the farmland with an average holding of 400 acres of prime agricultural land which explains the disparity in yield per hectare.

To conclude, farm income tax is a source of revenue that remains untapped and it is about time the federal and provincial governments acted on realising revenue from this source.