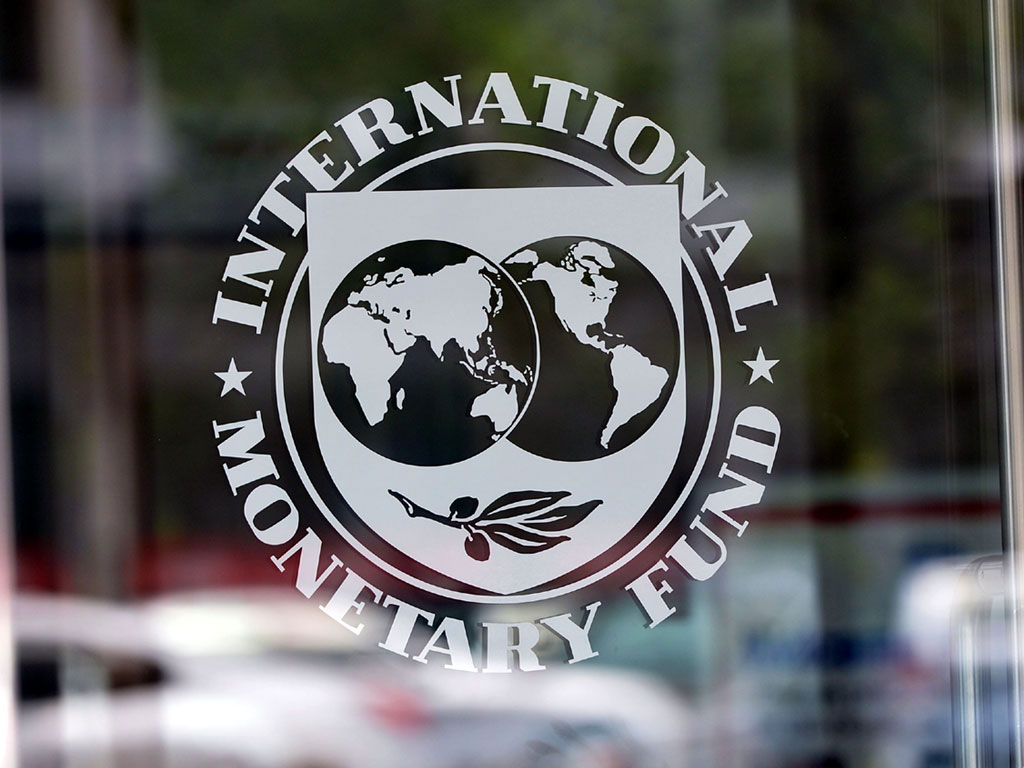 The International Monetary Fund (IMF) team led by Director Middle East and Central Asia Department Jihad Azour, including the mission leader for the 6 billion dollar Extended Fund Facility programme approved by the Fund Board on 3 July 2019, in a handout stated that "the near term macroeconomic outlook is broadly changed from the time of the programme approval with growth projected at 2.4 percent (undermining the claim of Advisor to the Prime Minister on Finance Hafeez Sheikh that growth would be higher than 3 percent in the current year), inflation expected to decline (diplomatically not focusing on the fact that inflation is projected to rise further to 13 percent with independent economists claiming that it is likely to be at least three percentage points higher by the end of the year) and the current account adjusting more rapidly than anticipated" (attributable to a decline in imports not only due to the rupee-dollar parity but also due to a substantial reduction in capital imports on completion of the China Pakistan Economic Corridor projects).

Sadly, the Fund did not dwell on the over-correction by the State Bank of Pakistan, with respect to: (i) the discount rate of 13.25 percent is higher by 4.75 percentage points than the core inflation which as per the SBP website was estimated at 8.5 percent in August 2019 compared to 8.2 percent in July 2019 and 5.9 percent in August 2018. A difference of at best 3 percentage points would have had a less debilitating effect on private sector credit and consequently industrial output and the number of layoffs. Additionally, using the discount rate to reduce inflation does not take account of the fact that Pakistan's cash economy is significant and that any manipulation of the discount rate merely contracts the legal or documented economy; and (ii) market-based exchange rate which in August 2019 was undervalued by around 7 percent. Data on the SBP website indicates that the rupee has been undervalued since January 2019, well before the staff level agreement was reached between the IMF and the government authorities. This leads one to conclude that after the implementation of the market-based exchange rate as per IMF prior condition, and which led to the rupee being undervalued by 10 percentage points in June as opposed to 4 percentage points in May (REER data on the SBP website) did not reflect a market-based exchange rate.

With respect to IMF conditions relating to the Ministry of Finance the Business Recorder supports the reforms; however, had the sequencing of the Fund's programme conditions been more realistic and less front-loaded risks/concerns over the country staying the course would have been not as high as at present. The revenue target is unrealistic because merely relying on a drive to document the undocumented in one year is unlikely. The increase in filers in spite of threats and warnings has generated only 5 billion rupees additional as per the Chairman of the Federal Board of Revenue. And any increase in revenue from the productive sectors is at risk due to the low projected growth of the economy.

But by far the heaviest reliance on meeting the budget deficit shortfall one would assume would be through privatization. Economists point out to the fact that privatization proceeds cannot be revenue but a finance item, as per privatization playbook drafted by Hafeez Sheikh as the Minister of Privatization during Musharraf's era. Be that as it may, the government will unhesitatingly use the proceeds as revenue and in this context it is relevant to note that the economic team pledged to the Fund to jumpstart the privatization process and focus on those state owned entities with "minimal operational, financial and human resources issues." The more supportable pledges however have not yet been implemented and include (i) strengthening monitoring of state-owned entities, (ii) increasing SOE transparency and (iii) enhancing the SOE legal framework which is simply not doable given the government's lack of a majority in the Senate and its continued confrontational stance with the opposition.

To conclude, the Fund has not focused on the incorrect data that was the base-line for setting program targets as well as over-correction by the SBP with negative implications on the living standards of the people of this country during its recent visit. The IMF's Azour made it clear that this visit is not a review mission that would come in late October as scheduled in the program document and it is hoped that this would be rectified in the first quarterly mandatory review scheduled for next month.