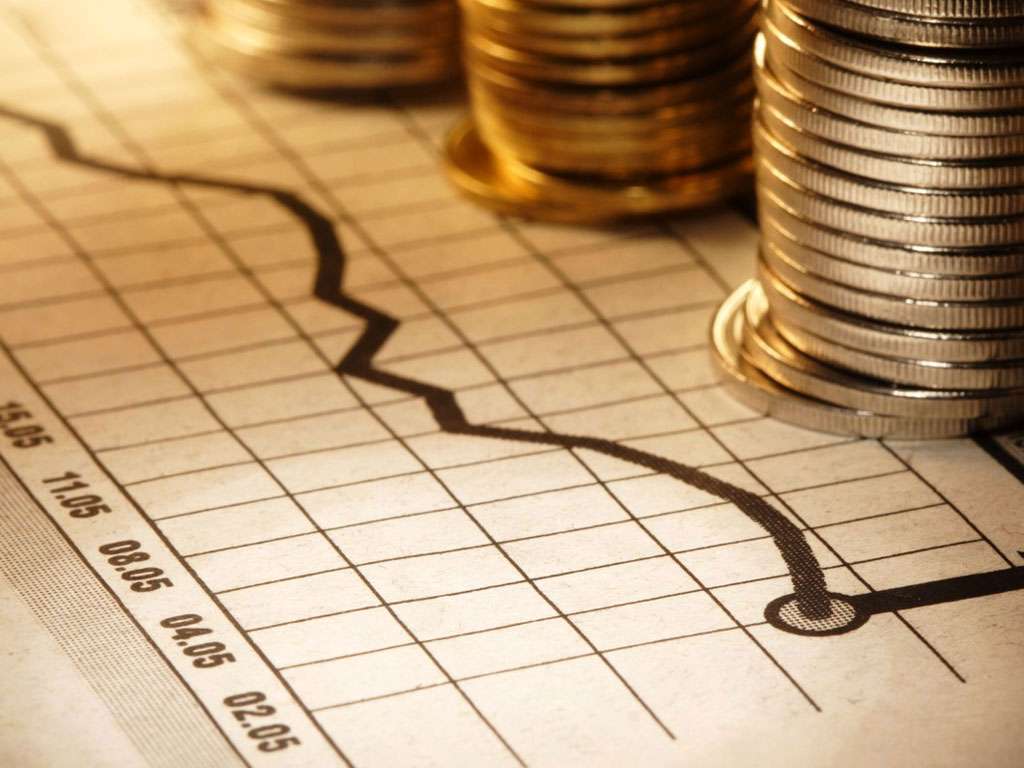 During the recent Cabinet meeting the need to provide relief to the general public in the wake of rising inflationary pressures was discussed. The rise in inflationary pressures this year in marked contrast to the year before strengthens the opposition and while the diehard Pakistan Tehrik-i-Insaaf (PTI) supporters are unlikely to be dislodged from their support many who voted for the party for change may now be rethinking their support.

As per the Pakistan Bureau of Statistics, during the week ending 12 September 2019, the Sensitive Price Index (covering 17 urban centres and 51 essential items) registered an increase of 0.76 percent when compared to the week before due mainly to the rise in prices of onion, pulses, rice and chicken. Compared to the corresponding period of last year the rise in the week ending 12 September was a whopping 17.30 percent. No calculation was made for comparative purposes if the previous base year of 2007-08 was used, unlike in the Consumer Price Index (CPI).

CPI, covering 35 cities and 27 rural centres with 356 and 244 consumer items, respectively, for August rose by 1.64 percent when 2015-16 was used as the base year while if the previous base year 2007-08 was used a lower rise was registered at 1.38 percent. Inflation in August 2019 was 10.49 percent compared to July when using the 2015-16 base year and 11.63 percent when using 2007-08 as base year. And the bulk of the items responsible for the rise in inflation can be attributed to the government's agreement with the International Monetary Fund (IMF) to (i) raise utilities tariffs (gas charges by 114.6 percent); (ii) fiscal policy (cooking oil by 19.79 percent, motor vehicles by 20.72 percent); and (iii) market-based exchange rate with an over-correction by the State Bank raising drug prices by 17.2 percent, doctor clinic fees and vegetable ghee by 15.8 percent.

Be that as it may, we have urged governments, past as well as the incumbent, to proceed with economic reforms and do support the adoption of contractionary monetary and fiscal policies (though there is evidence of over-correction by the State Bank of Pakistan in terms of the discount rate as well as the market-based exchange rate post-12 May 2019) as well as reducing expenditure as a means to check runaway budget deficits and unsustainable current account deficits. However, at the same time, we have cautioned governments to ensure that the pace and extent of such reforms be phased over a period of time that takes into account the public's capacity to withstand their impact with minimal social disruptions. The difference between implementing politically challenging reforms in the short-term and their long-term implementability appears to have been compromised given the recent pace.

At the same time, the government's continued confrontational stance with the opposition has compromised its capacity to legislate/amend laws that are not only critical to ensuring the implementation of the 27 odd actions required by the Financial Action Task Force but also many laws that the economic team has agreed to under the ongoing IMF programme. Sadly, this confrontational approach is led by the Prime Minister himself and is, in the case of other political parties, followed faithfully by loyalists, within and outside the cabinet. Thus, hardly a day goes by when some cabinet member or loyalist does not verbally attack opposition leaders that simply deepens the existing conflict. This is not to argue that legitimate cases against the opposition be abandoned; and as the Chief Justice cautioned the perception that only members of the opposition are to be held accountable must be quenched, more so because of a large number of the incumbent Cabinet, advisors, special assistants and spokespersons have changed party loyalties many times in the past.

One would hope that the Prime Minister dispassionately considers the pros and cons of his confrontational policy, however justified it may be, and keep the interests of the public at large paramount and hence he needs to forge a working relationship with the opposition in parliament. To wait to get a majority in the Senate may have serious repercussions with respect to the FATF challenge as well as meeting the IMF conditions pertaining to legal reforms.