The IMF comes a calling 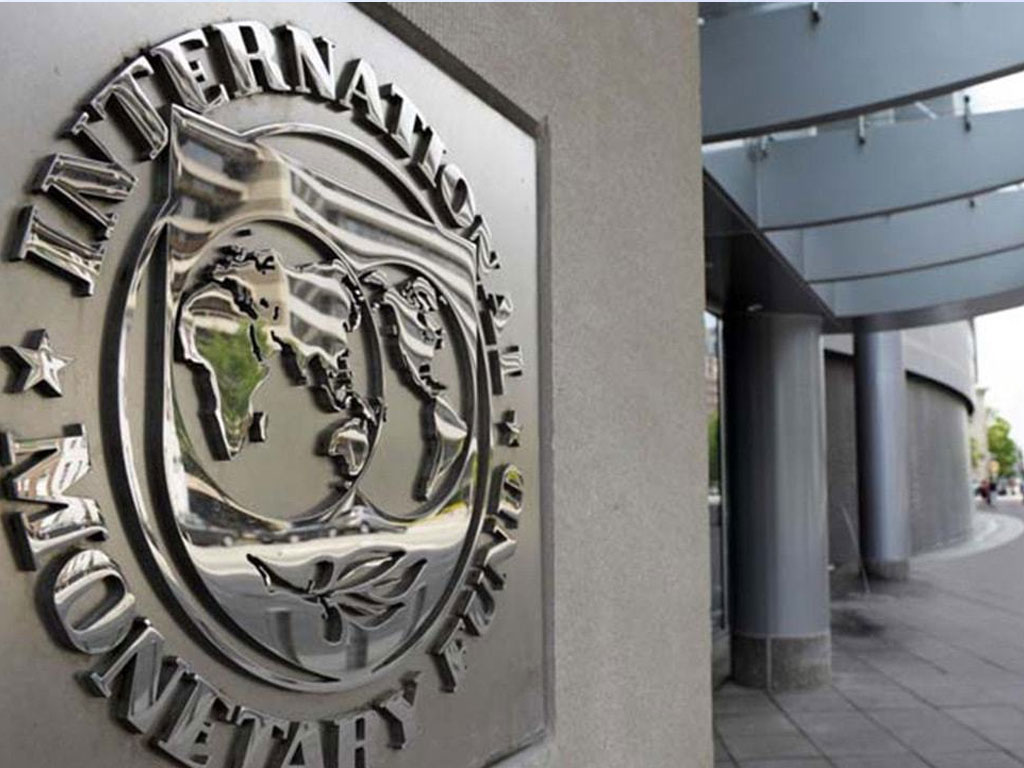 The International Monetary Fund (IMF) will not revise targets already agreed, so stated the Fund's Director for the Middle East and Central Asian Department during the press conference held jointly with the Pakistan economic team led by Hafeez Sheikh and Reza Baqir. This should be a source of serious concern for Pakistan's non-political economic managers and more particularly for Prime Minister Imran Khan as the political fallout of this assurance is projected to be considerable for two major reasons.

First, the revised data for 2018-19 released this month precludes the probability of achieving the agreed budget deficit (and components revenue and expenditure) target as contained in the budget for 2019-20 because the base line moved considerably.

A window allowed in the budget to meet these discrepancies is in diverting contingencies' allocation of 115 billion rupees. However this amount if added onto the 250 billion rupees additional revenue is not going to be sufficient to achieve 0.6 percent primary deficit target which the Fund's Director indicated remains unchanged. And this may well be the reason for Sheikh stating in a previous press conference that reducing expenditure is an option though he shied away from actually announcing whether development expenditure would be curtailed, as in the past, or would current expenditure be slashed (though not grants and transfers which include Prime Minister Imran Khan's signature Ehsaas programme); and explains why the Director of IMF acknowledged that addressing imbalances may have repercussions on the social sector. He added that fiscal space is required to finance social programmes and talked of a first step towards improved social sector reach, a comment that no doubt fuelled concern by the members of the standing committee on finance.

The Director also referred to the institutional reforms of the programme and stated that additional credibility to monetary policy would require reforming the status of the central bank and making it more independent. This statement is inexplicable as the law granting independence to the SBP exists and while he may have been referring to the past practice of our ministers of finance to control the SBP's monetary policy decisions yet there have been few, if any, such interventions in recent months. However, Business Recorder would like to draw the attention of the government towards over- correction by the SBP after a staff-level agreement was reached on 12 May 2019 not only in terms of the rupee value which is presently undervalued as per the SBP website but also with respect to the discount rate which is higher than the core inflation by 4 to 5 percent (a more reasonable 3 percent would have not negatively impacted on business output quite as much as the present rate).

To conclude, the general perception is that the IMF team's current visit is to express solidarity with the economic team which, in turn, is adhering to the commitments it made to the Fund though with the goal-post having been significantly shifted as per the revised data for last year the targets agreed with the IMF are becoming even more politically challenging than was at first thought.