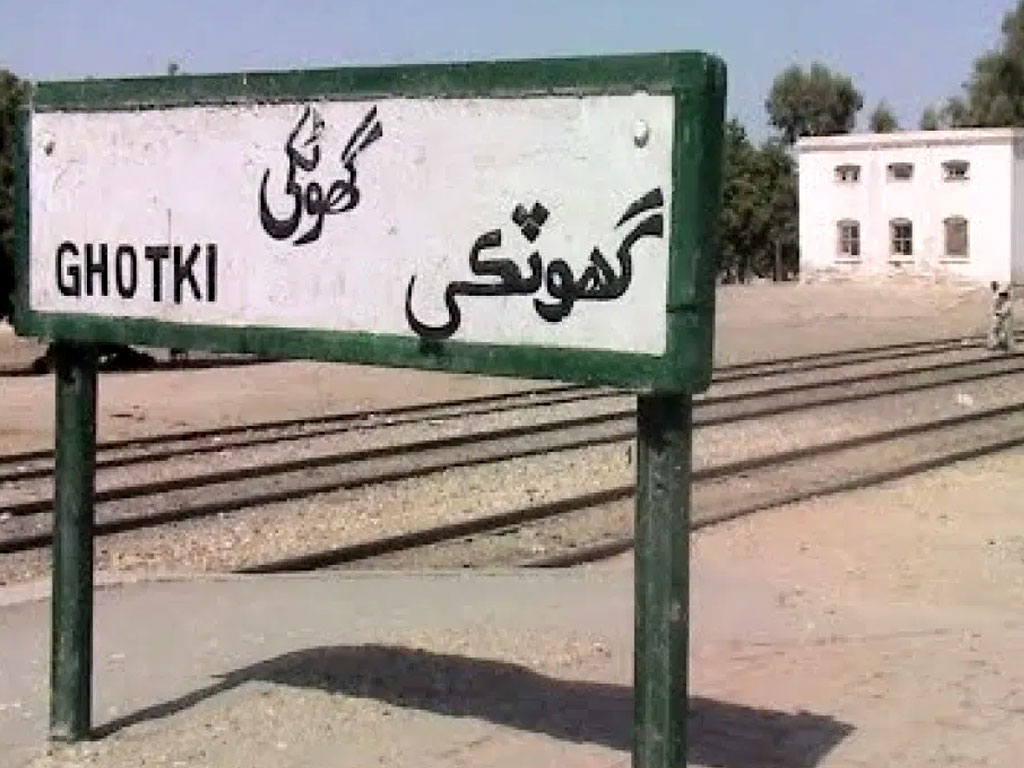 In today's circumstances nothing could be more damaging to Pakistan's Kashmir cause than the violence caused by a mob against the Hindu community in upper Sindh, Ghotki on Sunday. Properties worth millions of rupees were attacked and several shops belonging to members of Hindu community looted by an enraged mob after the owner and principal of a school was accused of committing blasphemy. He is now in protective police custody. The situation is said to be in control now, and there is widespread condemnation expressed by both civil society and religious leaders. But damage seems to have been done. An excited India's Zee TV says, "The reports of vanadalism against members of Hindu community come from Pakistan even as country's Prime Minister Imran Khan has often targeted New Delhi alleging ill-treatment of minorities in India". Pakistan had earned bad name by keeping Aasia Bibi in illegal incarceration for eight years following institution of a fake blasphemy case. But the Ghotki incident is last thing that could be expected from a section of our own people. Even if the civil society took out a 'Peace Zindabad' rally to express solidarity with the members of Hindu community and some religious leaders condemned the episode, an urgent action on the part of the authorities is in order to recover country's image as an all-embracing polity.

Time is the essence. Given its ambient conditions the case should be decided at the earliest. The concerned authorities must file blasphemy case under the Pakistan Penal Code in the court and see to it that truth is made public as early as possible. There are instances when people commit blasphemy and there are also incidents when these allegations were false and made to settle old scores. In this case the investigator should also look into the reported opinion of Chief Patron of Pakistan Hindu Council Dr Ramesh Kumar Wankwani that a known political figure of Ghotki district, Mian Mitthu, was 'behind the mess created in the region and asked the authorities to rein in the gentleman'.

The authorities must go after the mob that took to the streets of Ghotki following the disclosure of blasphemy charge against the school owner and vigorously vandalized properties owned by the members of Hindu community and looted their shops, taking away goods worth millions. Dr Wankwani says the rioters also damaged three temples, a private school and a number of houses in Ghotki and elsewhere in the district. How come the mob indulged in committing the crime of intentionally damaging properties belonging to members of Hindu community and the authorities turned up only after all that happened? Since mob rule and street justice, following such incidents, both actual and contrived, have become almost order of the day in the country the Ghotki episode should be treated as 'enough is enough'. Hopefully, Ghotki SSP Dr Farrukh Lanjar lives up to his promise that a transparent inquiry would be held to reveal the full facts of incident, and those responsible for attacking the properties of Hindus would be dealt with as per law. We will wait for that to have happened.