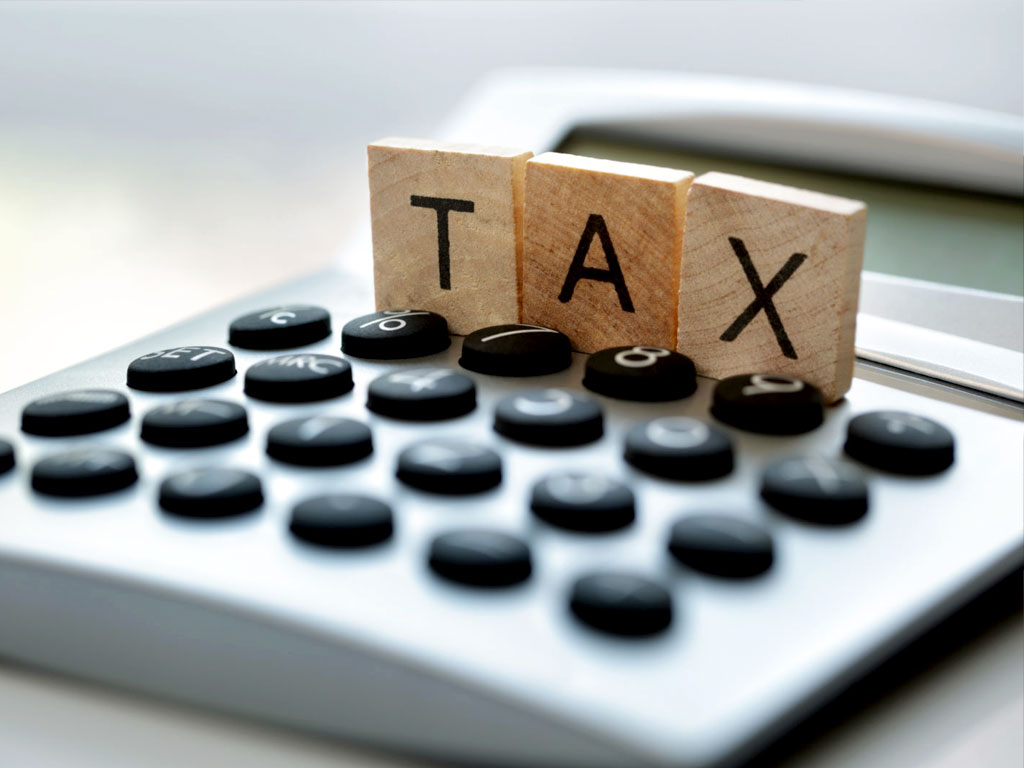 Investors establishing their industries in Special Economic Zone (SEZs) are highly upset over the change in tax treatment by the government. In a meeting with Advisor to the Prime Minister on Commerce, Textile, Industries, Production and Investment, Razak Dawood and Chairman, FBR, Shabbar Zaidi, investors of two SEZs, representing 40 industrial units with a total investment of Rs 70 billon, expressed their serious grievances and frustration on the applicability of 1.5 percent minimum turnover tax on their sales. They contended that Board of Investment (BOI) had marketed the SEZs as being free from all taxes on income. Concerns of the investors were also due to the fact that SEZ projects were highly capital intensive due to which they had to bear losses for at least 2-3 years but turnover taxes were also to be paid during these years. The delegation of investors assured the government that removal of minimum turnover tax will boost SEZ investments in the country which is crucial for job creation, import substitution and export promotion. They also raised issues relating to timely issuance of tax exemption certificates from FBR which are causing inconvenience and delays in taking investment decisions.

Responding to the investors, Advisor to the PM highlighted the tax incentives provided to SEZs, including one-time exemption from customs duties and taxes on import of plant and machinery into SEZs and tax holiday for ten years to all enterprises which will commence commercial production by 30th June, 2020. The incumbent government has also taken strategic decision to facilitate investors by providing state-of-the-art infrastructure in SEZs. The Advisor urged the investors to invest in SEZs in the priority areas such as textile, food processing, IT equipment and automobiles in order to get high returns from their investments. BOI was also designated to act as a single bridge between the investor and the government departments.

The investors attending the abovementioned meeting were, however, reported to be dismayed as no decision was made or promised to be made in the meeting by the government side. At issue was the levy of 1.5 percent turnover tax on sales revenue whereas the owners of enterprises operating in SEZs claimed that they were promised that their enterprises would be tax exempt when they made the decision to invest in these zones. Their decision to invest was based on the SEZ Act 2012 in which SEZ enterprises were declared exempt from all taxes on income including various kinds of advance, withholding, minimum and other taxes that fall under the Income Tax Ordinance. The SEZ Act 2012 and Section 126A clearly specify that those enterprises that commence production in SEZs before June, 2020, will have exemption from all taxes on income for their first 10 years of operation. The government's decision to impose turnover tax would seem to be a kind of deceptive marketing if the government starts to levy taxes from the back door. In the meantime, Kia Lucky Motors has obtained a stay order from the Sindh High Court against the imposition of turnover tax which has opened the door for other investors to take the matter to the courts. On the other hand, the government seems to have taken the decision of imposing turnover tax with a view to mobilizing higher levels of revenues in order to contain the budget deficit because the official side said in that meeting that "situation is not good and the FBR is facing a revenue crunch." However, such a statement should be seen as a hard blow to investment which is needed to be raised by a substantial margin to foster growth and generate employment. If the present investors in SEZs spread the words that the government is not honouring its commitments, potential investors in SEZs would put off their investment decisions in the country and establish their industries in countries where there is no such risk. This will further depress the rate of investment in Pakistan which is already very low. Foreign investment would, in particular, be very adversely affected.

It may also not be forgotten that the development of SEZs is considered to be the policy pillar and driving force for attracting investment, fostering growth, reducing unemployment and taking the fruits of CPEC to the lesser developed regions of Pakistan. That is why there are nine SEZs which are proposed to be fully developed and these can never be fully operational and beneficial to the country if the potential investors are not prepared to invest in these SEZs for one reason or the other. It may be noted that foreign investment has fallen to very low levels in the past few years and local investors are also reluctant to invest due to uncertainty in policies, constant tussle with the opposition parties, high level of tension on the eastern border of the country, etc. We feel that, in the given circumstances, the government should not give any reason to the investors to hold back their investments in SEZs and its ministers meet the investors again to satisfy their genuine concerns. Moving the court by them and their disappointment with the working of SEZs constitute a serious issue which needs to be addressed and resolved without any further loss of time.