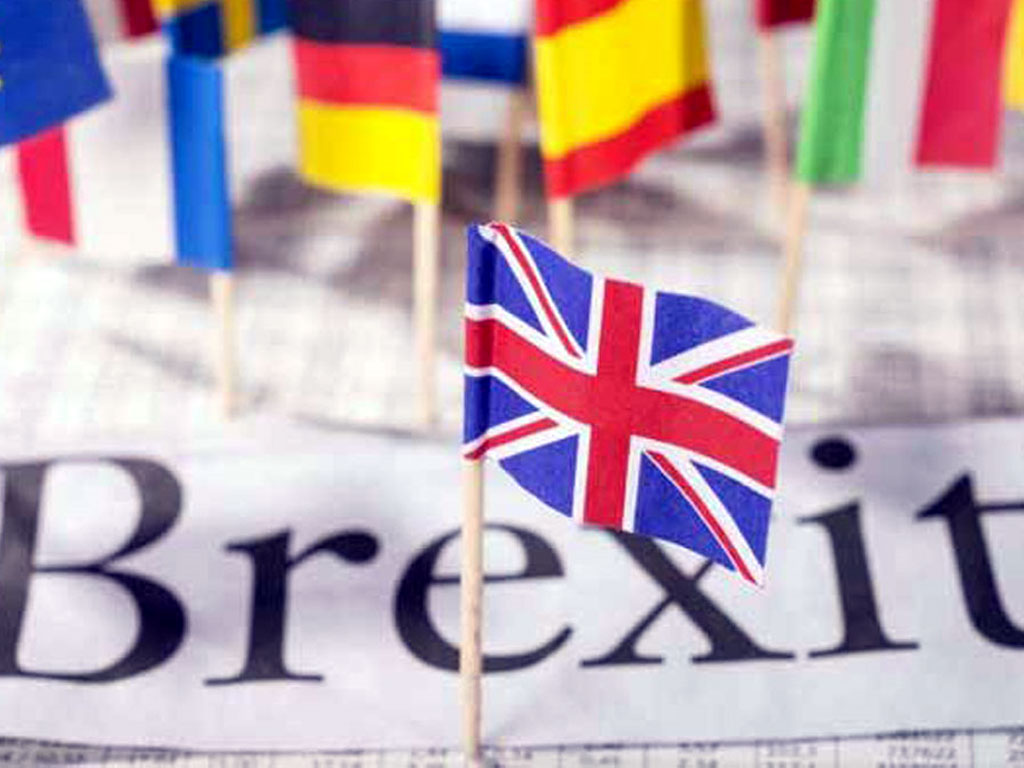 Britain's House of Lords yesterday gave final approval to a law that would force Boris Johnson, who seems to have run out of road before he completes even first two months of his premiership, to delay Brexit. This development constitutes a fresh setback for the prime minister who is struggling to call an early election. The Brexit saga continues to have Britain in its grip and shows no signs of letting go anytime soon. Theresa May was ousted as prime minister when the deal she had agreed with the EU on the terms on which the UK would leave the bloc failed to convince her own Conservative Party let alone the opposition. Enter Boris Johnson as her replacement and things rapidly went from bad to worse. In his impatience to get Brexit done and over with, the new prime minister moved to prorogue parliament to allow him ostensibly to renegotiate a Brexit deal but, in the eyes of critics from within his Conservative Party as well as the opposition led by Labour, to crash out by the deadline of October 31, 2019 without a deal. The revolt within Conservative ranks is fuelled by concerns regarding the economic disruption that could affect the UK's exports to the EU to the tune of $ 16-18 billion per annum, and shortages of food, fuel and medicines in the event of a no-deal Brexit. But what has compounded Boris Johnson's woes was his attempt to rewrite the unwritten rules of the British parliamentary system (the country has no written constitution and the political system runs on conventions, precedents, etc). By attempting to prorogue parliament till he could implement his agenda of crashing out of the EU on October 31, Boris alienated his own party's stalwarts, the opposition as a whole, and vast numbers of the public who may or may not have been active on the Brexit front but were appalled by what was interpreted as the Boris 'coup'. The result has been that an unlikely 'coalition' of the Conservative Party rebels and the opposition entire has taken control of parliament's agenda even before the prorogation decision kicks in, and have successfully moved a Bill against a no-deal exit. The Bill has already been passed by the Commons. Johnson's response to the stymying of his 'crash-bang' approach to Brexit has been to expel the rebels from the Conservative Party and 'threaten' an early general election by October 15, a move unlikely to succeed since it requires a two-thirds majority in the Commons, a target way beyond a prime minister whose prorogation of parliament and possible no-deal Brexit was voted against by 329 to 300 votes. Now with his majority lost, a no-deal exit by October 31 virtually dead in the water, and a general election unlikely before November since the main opposition party, Labour, is resisting a return to the electorate so soon and certainly not before Boris has been perfectly stripped of all credibility over his Brexit fiasco. That, Labour's socialist leader Jeremy Corbyn believes, would boost Labour's chances (and perhaps the rest of the opposition's) in the polls. Piqued by Labour's 'game-plan', Johnson has therefore remarked that 'never in history has there been an opposition party that has been given a chance to have an election and has turned it down. I think that they are making an extraordinary political mistake'.

Meanwhile, the noises emanating from Brussels firmly reject any notion of fresh negotiations over Brexit. This has further eroded Boris Johnson's argument he would go for fresh negotiations with the EU. Observers of the convulsions Britain has been going through since the Brexit referendum, which some have characterized as Britain 'sleepwalking into an own goal' given the wide range of economic and social advantages the 46-year-old membership provided, are now bemusedly treated to the spectacle of Boris Johnson's failed gyrations and the ensuing fallout. Truly, the saga of Brexit still plays on, to the detriment of Britain's future and serving as a reminder of what havoc the diseases of populism, English nationalism, and even perhaps an overhang of imperial nostalgia have reduced Britain to.