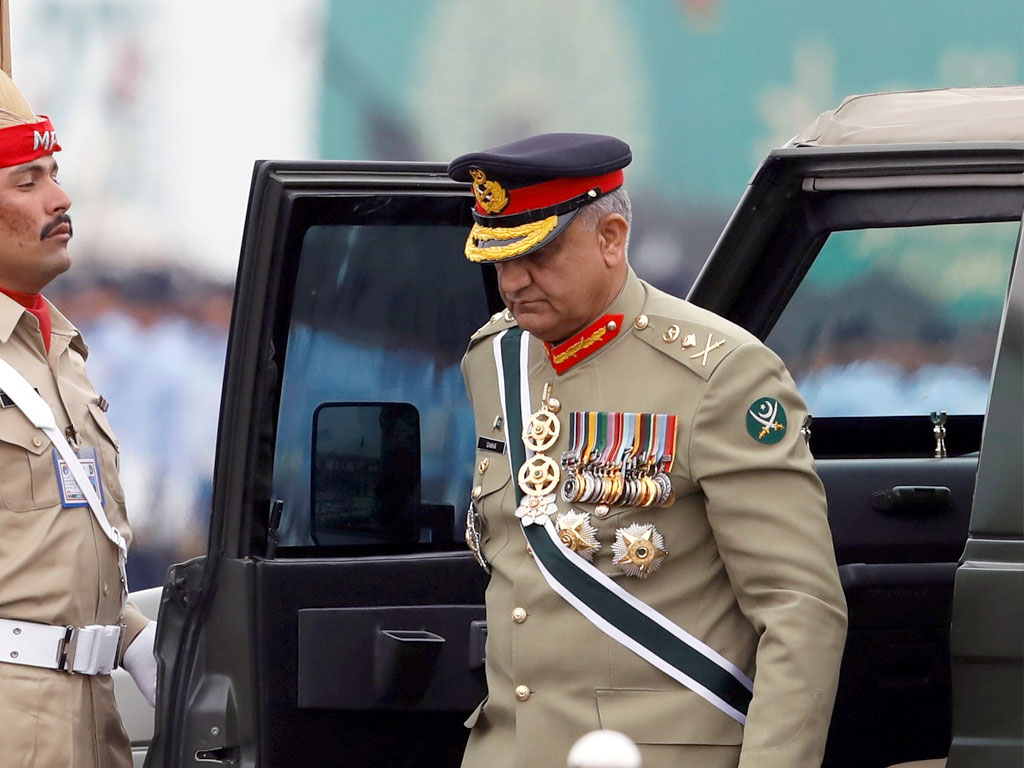 The Army has announced extreme punishment for two senior retired officers, a three-star general and a brigadier, as well as a civilian on charges described by the ISPR as espionage/leakage of sensitive information to foreign agencies prejudicial to national security. Tried under the Pakistan Army Act as well as the Official Secrets Act by Field General Court Martial in two separate cases, Lieutenant-General Javed Iqbal (retd) has been awarded 14 years of rigorous imprisonment and the other two handed death penalty. The ISPR said CoAS General Qamar Javed Bajwa had endorsed the three men's sentences; but unsurprisingly, he made no mention about the 'sensitive information' given or the identity of the foreign agencies who received it, or how much money exchanged hands.

These may not be the only cases of their nature. It is rather unusual, however, for the military to make such announcements. Perhaps, it is the severity of the sentences as also the positions the convicts had held that the cases have been made public; or because it is accountability season in this country. Many politicians as well as bureaucrats face National Accountability Bureau investigations and legal proceedings in courts. Questions are frequently raised as to why should generals and judges not face the same accountability process others do. The military and judiciary, though, have internal accountability systems, the former because security dimension of its work urges secrecy, and the latter to avoid politicization of cases involving violation of judges code of conduct and/or corruption allegations. These systems may not be perfect, but since the return of democracy they are under constant pressure to do a better job.

The military runs an orderly accountability. As a press report points out, during the last two years, some 400 officers of different ranks have been handed various punishments commensurate with offences, including reprimand, warning, caution, salary cut, dismissal from service and imprisonment. But there has also been a tradition not to name and shame senior officers found guilty of wrongdoing. That seems to be changing as part of a well-considered policy decision. Back in April 2016, for instance, the Army made public the sacking of six officers, all on corruption charges, complete with names and ranks that included a lieutenant general, a major general, three brigadiers and a colonel. Now the ISPR has made another important though disturbing disclosure. If sustained, the policy should help improve public perception about the institution's commitment to across-the-board accountability.