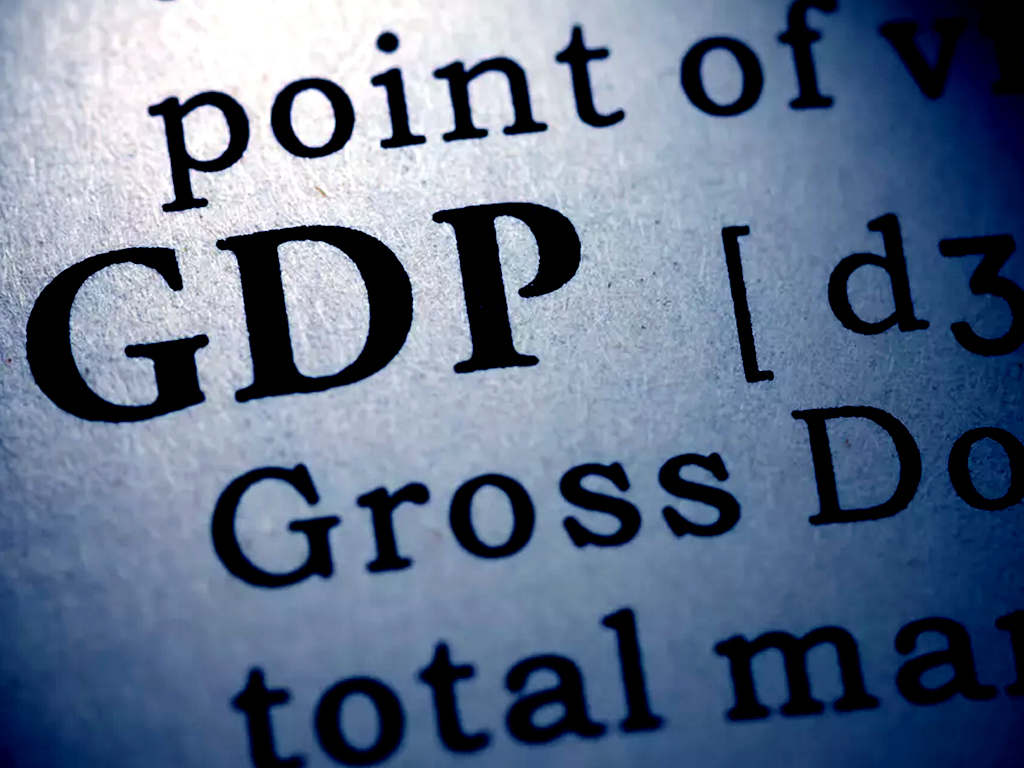 In national income accounting, the saving investment identity refers to the amount saved being equal to the amount available domestically for the government to invest in physical and social infrastructure (sectors usually supported by the federal and provincial governments through their annual public sector development programmes). Pakistani administrations also use private sector savings, particularly in the national savings schemes, for meeting its budget deficits. The wider the gap between investment and savings the higher would be the need to either borrow from international creditors (multilaterals/bilaterals/commercial banks or through issuance of Eurobonds/sukuk); or from the domestic market with government borrowing from the State Bank a highly inflationary policy (the incumbent government has already borrowed in excess of 3 trillion rupees in the current year so far) or through issuance of treasury bonds.

Private investment is a function of availability of infrastructure, the ease of doing business as well as other factors including the capacity of the government to refund genuine claims by the private sector. Interest rates, the exchange rate as well as the credit earmarked by the government and/or the State Bank of Pakistan for each sector also play a pivotal role in private sector investment. Pakistan is performing poorly in nearly all these counts today in comparison to other countries in the region.

The World Bank report argues that 'persistent macroeconomic instability has discouraged savings and private investment in Pakistan that has a long history of macroeconomic instability which has resulted in low aggregate investment and fluctuating output levels.' Unfortunately, today the Pakistan economy is yet again in the throes of macroeconomic instability that has manifested itself not only in a historically high and unsustainable current account deficit (though the present government has dealt with this through heavy short-term borrowing from friendly countries as well as deferred oil facility from Saudi Arabia of 3 billion dollars) as well as an unsustainable budget deficit (though no measures have been taken so far to reduce this deficit). The PTI government has taken measures to promote output through industry specific measures, including zero regulatory duties on the five zero-rated industries, lower electricity tariffs, equalization of gas tariffs throughout the country, and a pledge to clear refunds through issuing notes by April, yet the government has not dealt with the widening government revenue expenditure gap which necessitates further domestic and foreign borrowing.

To conclude, the government must now focus on macroeconomic stabilisation policies which necessitate (i) reducing expenditure (preferably current expenditure as further reducing development expenditure would have a negative multiplier impact on the availability of physical and social infrastructure); and (ii) raising revenue to narrow the gap with the objective of supporting the productive sectors. The Prime Minister must be made aware that industry specific incentives, as is being suggested by his cabinet members, and a more market-based exchange rate would have limited impact on output and therefore on exports until and unless accompanied by further macroeconomic stabilisation policies.