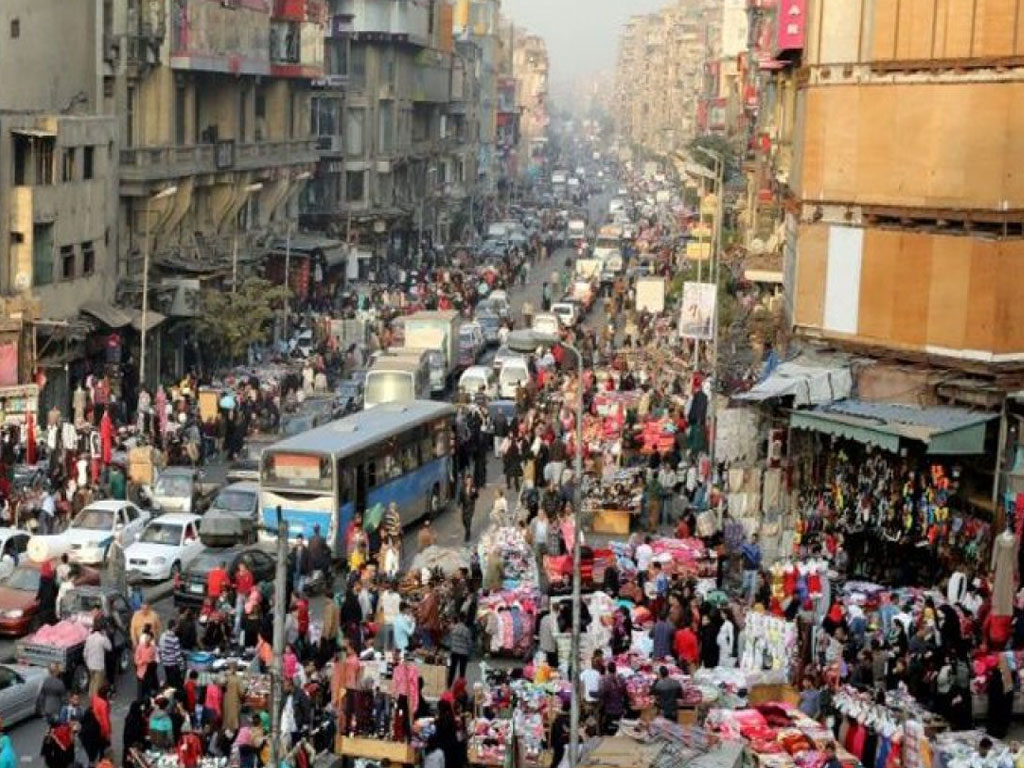 The issue of population control seems to be attracting the attention of the present government and for the right reasons after it remained ignored for nearly six years. At a national dialogue hosted by the Population Council last week in Islamabad, elected representatives of the major parties from all the provinces and religious scholars agreed unanimously that population planning is important for achieving the country's health, education and economic goals. A press release issued after the event says that all the participants agreed to follow proactive policies and strong family planning programmes to pave the way for development of the country. The participants also endorsed the Supreme Court's recommendations on Pakistan's population challenge and vowed their support for stronger legislation for making contraceptives available. Dr Zeba Sathar, the Country Director of Pakistan Population Council, disclosed that "Pakistan loses 12,000 mothers in pregnancy - related causes annually while millions of couples cope with unwanted births each year in the country." Citing current fertility trends, she said that the impact of rapid population growth was evident. Highlighting the SC's Task Force's recommendations on population, Abdul Ghaffar Khan, Director General, Population Welfare, sought to ensure universal access to family planning and reproductive health services, contraceptives, curriculum and training and increase the role of religious scholars. Former Information Minister and Senator Javed Jabbar said that achieving the National Vision 2025 and the Sustainable Development Goals is possible only with a radical approach to ensuring voluntary family planning services in all public outlets and a strong policy position across Pakistan.

We are happy to note the proceedings and the unanimous view of the participants, including the religious scholars, in the meeting organised by the Population Council. It is clear that the subject of family planning which was once considered a taboo topic for a long time has again been brought forward for a change in policy, especially after an all-out support by the Prime Minister and the Chief Justice of the Supreme Court in this regard. It may be mentioned that strong family planning programmes could pave the way for a higher GDP growth rate and per capita income to increase the economic welfare of society. It may also be argued that Pakistan has to face a high cost for inaction by not keeping a check on population growth. At an annual growth of 2.4 percent, Pakistan has the slowest demographic transition in the region as the use of contraceptives has dropped to 34 percent compared to 77 percent in Iran, 68 percent in Sri Lanka and 62 percent in Bangladesh.

It is, however, heartening to note that members of the national and provincial assemblies, former speakers and advisors to the government as well as religious scholars have been taken on board and the top functionaries of the government are talking openly about the need and importance of family planning. Such a consensus gives a ray of hope that the subject of family planning would be taken more seriously this time and the needed results could be had by spreading education and awareness in society and increasing the use of contraceptives to check the population growth. The opposition to the family planning concept in the past was so severe that it was known as family welfare programme. Now, as the policymakers and religious scholars appear to be on the same page, the programme could be given much more publicity, especially by citing the approach of other Muslim countries, who have been much more successful in this area, to this issue.