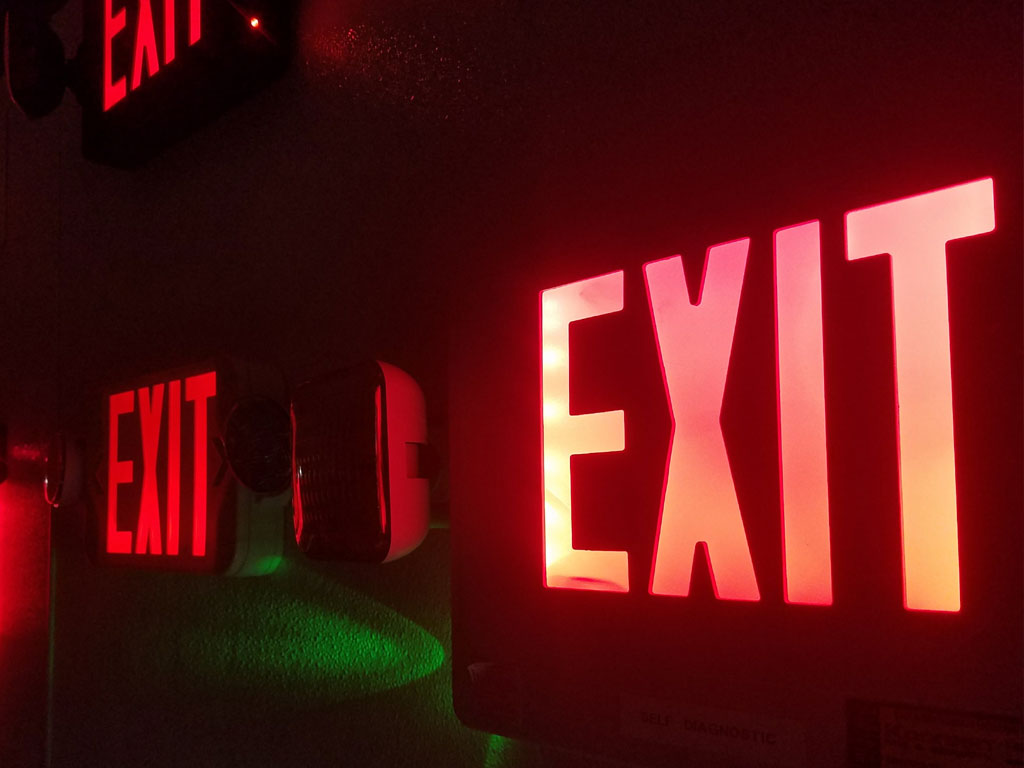 The PTI government's move to place the top leadership of the PPP and their collaborators in the alleged fake bank accounts and corruption cases on the Exit Control List (ECL), including among the 172 names that of Sindh Chief Minister Murad Ali Shah, seems poised to trigger an ECL war between the two sides. The 172 names have been put on the ECL on the basis of a leaked-to-media Joint Investigation Team (JIT) report and the government's narrative smacks of the certainty that those named are guilty before even a trial. The further anomaly of placing the chief executive of one of the federating units on the ECL raises many ticklish questions of constitutional provisions and the implication that Murad Ali Shah is a flight risk. The apex court has, therefore, asked the federal government why it has placed the names of Sindh CM and some other eminent politicians on the ECL. It has also asked how it is possible that an elected CM would fly out of Pakistan, directing the federal government to review its decision. According to the PPP leadership's response to these developments, co-chairperson and former president Asif Zardari blames his party's 18th Amendment and the sour grapes of the PTI for not being able to win in Sindh in the 2018 elections despite widespread charges of rigging as being behind this politics of victimisation. He and Chairman PPP Bilawal Bhutto Zardari have donned the political armour of resistance to any moves to further pillory their party leadership for the long haul. That now includes a tit-for-tat reported move to have the PTI leadership, including Prime Minister Imran Khan, put on the ECL. Speculations are rife that, despite denials, the PTI government is contemplating imposing governor's rule on Sindh and/or dissolving the Sindh Assembly. These extra-parliamentary options are only even being bandied about because the proper course, moving a no-confidence motion against the Sindh government in the provincial Assembly, seems a difficult if not impossible aim given the overwhelming majority of the PPP in that Assembly. Government leaders' talk of PPP Sindh Assembly members being in touch to form a forward bloc appear at this stage to be pie-in-the-sky. If history is any guide, the PPP rises to new heights of internal cohesion whenever it is under attack. Even the governor's rule option has been challenged as impossible to achieve without the consent of the Sindh Assembly. It is heartening to note that the apex court has made it clear that governor's rule could be imposed only and strictly in accordance with constitution.

While Sindh is politically roiled by these developments, the Balochistan National Party-Awami (BNP-A) coalition government in Balochistan, of which the PTI is a partner (BNP-A is also in a coalition with PTI at the Centre), is experiencing a meltdown because of the split in BNP-A into two hostile groups that have expelled each other's leaders from 'their' party. So while the moves in Sindh at the behest of the PTI government seem to be part of the plan to decapitate both main opposition parties (the Sharif brothers are already in jail), the political fallout of the rift inside the BNP-A in Balochistan could conceivably lead to the fall of the coalition government it leads in the province. What might follow such a denouement remains in the realm of uncertainty, and points to the fragility of the 'manufactured' fall of the previous PML(N)-led coalition government in Balochistan before the 2018 elections and the election of the Senate Chairman with the help behind the scenes, ironically, of Asif Zardari. While the PML(N) leadership, especially Nawaz Sharif, has been hooked on defiance of the establishment that it accuses of leading the campaign against it, the PPP, particularly Asif Zardari, have been blowing hot and cold vis-à-vis the establishment. That strategy seems now to have run its course and the PPP too has by now come under the cosh.

The PTI is in power in two provinces and at the Centre. If its recent moves in the name of accountability (condemned by the opposition parties and many independent observers as partisan, politically motivated and a witch-hunt) seeks one-party rule throughout the country, it may be salutary to recall Zulfikar Ali Bhutto's dismissal of the Balochistan government and resignation of the (then) NWFP government in 1973 and the consequences that flowed from that decision. Balochistan descended into guerrilla resistance and NWFP into strife. Arguably, amongst other factors, this desire to be master of all he surveyed fed into the eventual downfall of Bhutto and his tragic end. Let the PTI reshuffle its cards therefore towards ensuring its pet accountability drive is across the board and any notions of manipulating through it one-party rule throughout the country is eschewed in the light of the lessons of history and the imponderable consequences that may flow from pursuing this course, in its own interests as much as the continuation and deepening of the democratic system.