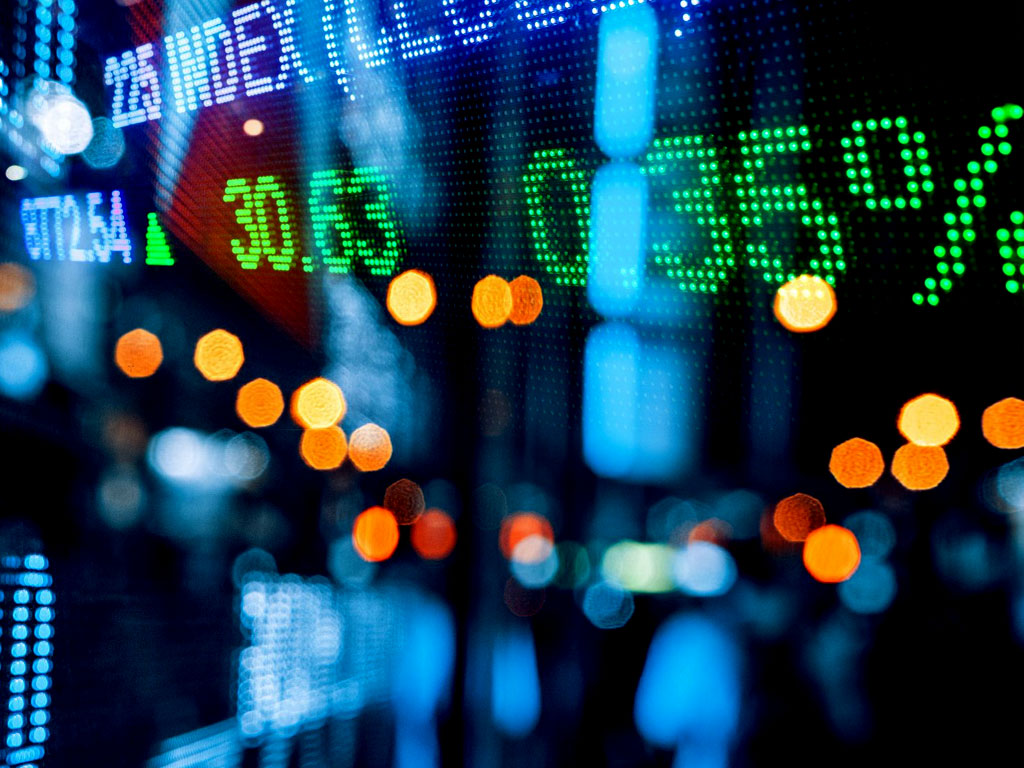 According to a Business Recorder exclusive, the government's projected macroeconomic indicators for the current year shared with the International Monetary Fund (IMF) include: (i) growth rate of 3.7 percent (Planning Ministry had earlier showed a growth rate of 4.2 percent and downgraded it to 4 percent in February this year though the SBP second quarterly report projected a rate of 3.5 to 4 percent); (ii) budget deficit at 5.6 percent of GDP (Fitch rating agency projected a deficit of 6 percent for the current year, a projection which pre-dates the second amendment finance bill 2019 envisaging an industrial promotion package estimated at around 140 billion rupees by independent economists leading to the conclusion that if existing policies continue the deficit would be closer to 7 percent of GDP with the SBP report projecting 6 to 7 percent); and (iii) inflation at 8 percent (reflective of pass through of rupee depreciation) though the failure to contain the budget deficit has not been cited as a possible contributor to the pressure on domestic prices. The IMF website has not upgraded its data for Pakistan and still projects a GDP growth of 4 percent, inflation at 7.5 percent and with no projection for the budget deficit.

The downward revision of all indicators by the government authorities is an acknowledgement of the worsening macroeconomic indicators though the jury is out on whether these statistics would be deemed realistic by the IMF. If past precedence is anything to go by one would assume that there would be considerable debate on the budget deficit projected by the government especially given the fact that the PTI government has presented two supplementary finance bills 2019 without projecting the total revenue and expenditure for the year. The projected growth rate too may be challenged in light of the SBP's recent report which indicates that large-scale manufacturing sector output has declined and the projected growth of three major crops had not been achieved. Services sector's growth is in retail and wholesale trade and not in the more desirable services.

Projections for the next five years are however extremely optimistic, like during previous administrations when they were dismissed by economists as a wish list. One would assume that the government's optimism is sourced to all pledged foreign direct investment (more than 20 billion dollars from Saudi Arabia alone) entering the country (a situation that is unlikely not only because of our low absorption capacity but also because pledges made in the past were not realized for several reasons including the economic health of the government/entity that pledged the investment). Additionally, the government is also banking on its industrial promotion policy bearing dividends and fuelling growth, exports taking off and imports being contained.

The document projects depreciation of the rupee-dollar parity at 145 rupees by the end of the current year (or around 2 to 2.3 percent further depreciation by end-June 2019) and 170 rupees by 2022 (a further 17 percent). This position is likely to be challenged by the IMF especially as the previous mission leader (for the 2013-16 Extended Fund Facility programme) failed to emphasize the need for a realistic exchange rate through insisting on a time-bound structural benchmark - a failure which accounted for the decline in exports, the rise in imports as they became more attractive, and indirectly contributed to the continued heavy reliance on external borrowing by the previous administration to shore up foreign exchange reserves.

And finally, the Fund would require details of Pakistan's indebtedness (a point raised by US Secretary of State Mike Pompeo last year, later echoed by the IMF Managing Director Lagarde) that the exact amount of Pakistan's indebtedness (to China) would need to be revealed before a bailout package is successfully negotiated. Statements by cabinet members reveal that data of half of the loans acquired from China have been shared with the IMF, China is particularly reticent in revealing the terms and conditions of its loans/investments in other countries, and it is unclear whether this information has now been shared with the Fund.

The finance minister in an interview to a foreign daily claimed that the IMF package of between 6 to 12 billion dollars is likely by end April mid-May and reiterated his earlier claim that "the gap between our position and the IMF is significantly less than what it was a few months back." This may indeed be true given that the projected macroeconomic data has been revised downward as stated above; however the 100 percent differential in the amount of the package - 6 to 12 billion dollars - indicates that negotiations may not be at such an advanced stage as the amount of the package being negotiated should have been firmed up by now and talks focused on prior and during programme conditions.